This clever Ant-Man cosplay is a real team effort 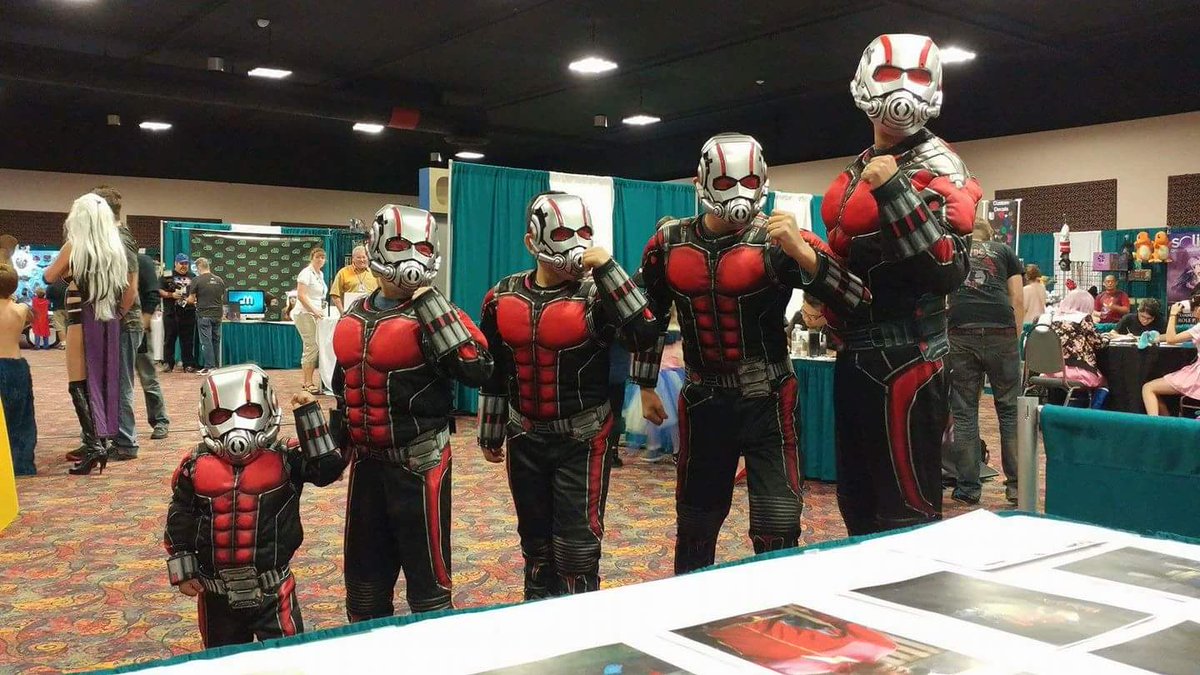 Superhero movies are nothing new (Superman, Batman, Spiderman…) but they began to snowball in 2000, after the success of X-Men. And with the growing trend of comic book box office hits, manic studios are now juggling 51 comic book films, expected to be released between July 2015 to the year 2020. At the front of […]

Do all roads lead to the Wasp in Iron Man 3 (and The Avengers 2)?

Normally, I would never post about a nebulous movie rumor, but the potential for discussion and mystery is so cool that I couldn’t resist. It concerns the possible cinematic introduction of one of the actual, original founding members of the Avengers from the Marvel comics: Janet van Dyne, aka the Wasp. Rumors concerning the Wasp […]