Trump Administration: a climate denier for the EPA, a Goldman-Sachs banker for Treasury 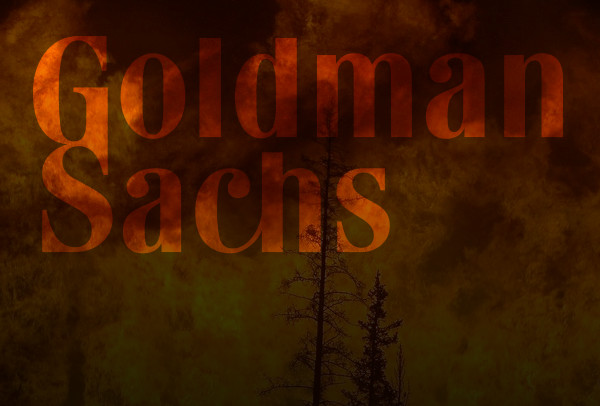 Donald Trump, who once claimed that climate change was a hoax perpetrated by the Chinese has indicated that his EPA transition team will be led by Myron Ebell, who claims that accession to the Paris Climate Accord is unconstitutional, that global warming is "modest" and "nothing to worry about" and even that "a warming trend would be good for other people" because "more people die from blizzards and cold spells than from heat waves."

No word yet on whether Mnuchin will get Trump any $250,000 speaking gigs with Goldman Sachs.