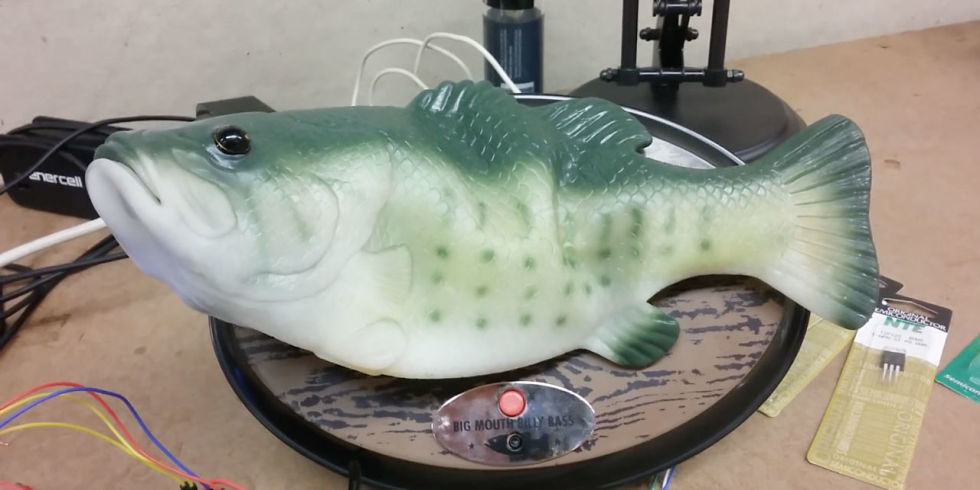 Cambridge DIYer Brian Kane has a novel use for that old singing fish gag gift languishing in storage: hack it to mouth Amazon AI Alexa's utterances.