Signal your opposition to racism with a simple safety pin 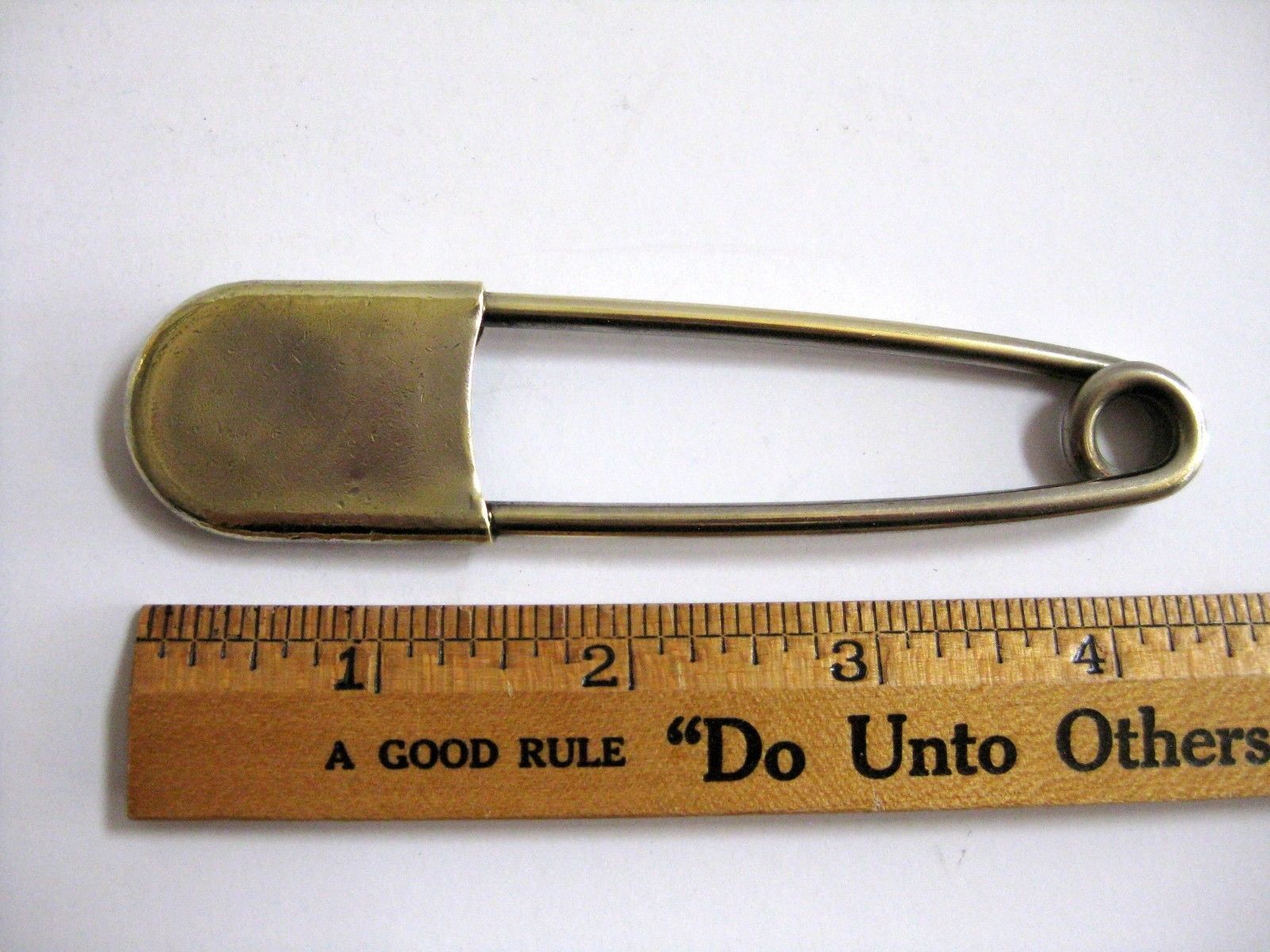 Following Brexit and the subsequent wave of racist abuses, Britons began to wear safety pins in public as an anti-racist statement.

"This is meant to be more than just a symbolic gesture or a way for like-minded people to pat each other on the back.

If people wear the pin and support the campaign they are saying they are prepared to be part of the solution. It could be by confronting racist behaviour, or if that is not possible at least documenting it.

More generally it is about reaching out to people and letting them know they are safe and welcome," she says.

Following "Trumpit" in the United States, racists are already feeling empowered, with many reports of abusive graffiti and plans afoot for a major Ku Klux Klan march.

Yes, wearing a pin is cheap and easy--as easy as changing an avatar, and just as potentially facile. But the outside world carries risks that the internet doesn't. To signal one's intent to shield people from violence, as far as one is capable, has consequences. It's meaningful and, hopefully, reassuring. Instead of a tiny normal safety pin, though, I'm going to wear a jumbo-ass five-inch safety pin like the one above, because I'm American now and we do things big.

5" safety pins can be ordered by the box on Amazon for a few dollars, as can 2" ones. You can even get them in tactical black: perfect for a shirt collar or lab coat.