Kaijumax – Like Orange is the New Black, but the prisoners are monsters straight from Godzilla 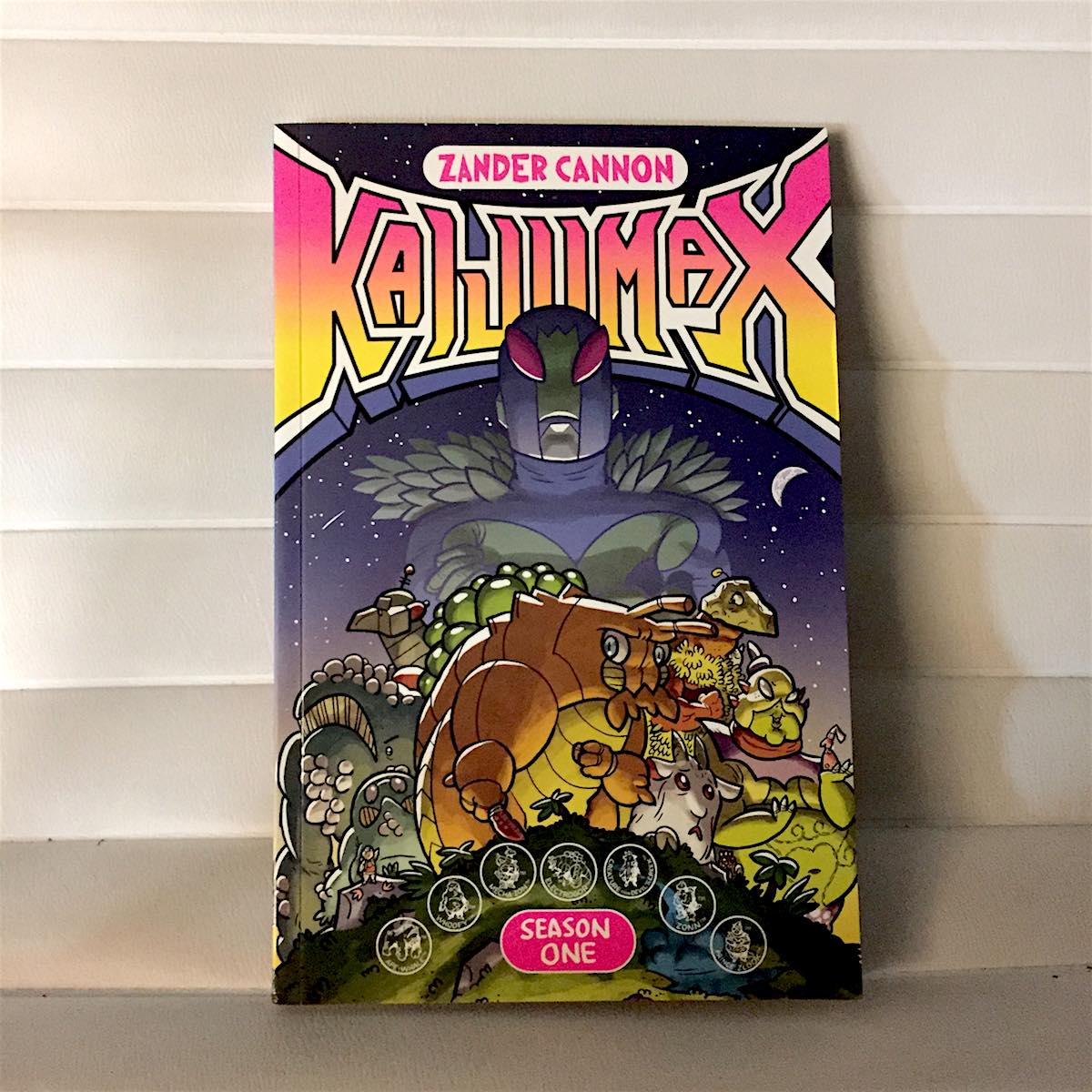 Kaijumax is a fun comic that will make you get all the feels for giant city-destroying monsters. It’s like Oz or Orange Is the New Black, only the prisoners in this case are monsters straight from your favorite Godzilla movies. The monsters are kept in check by guards who have Ultraman-like power suits, allowing them to grow to skyscraper size and lay down their own form of justice.

The story follows Electrogor, a monster and father who was apprehended for chewing on power cables in order to feed his children. As the new monster at Kaijumax, you follow him as he learns the ins and outs of how the prison works. There’s everything you could possibly hope for in a facility that houses the world’s deadliest creatures: corrupt guards, drugs, gangs, and a cult of mecha-monsters.

The artwork’s incredible. It brings a lightness to the otherwise surprisingly heavy subject matter. If you’re a fan of Godzilla, Power Rangers, Ultraman, or any other Kaiju movie or show, you’ll see some familiar characters hidden throughout. This is one of the weirdest comics that I’ve read in a while, but I loved every minute of it. Give giant monsters a chance, and check this one out.