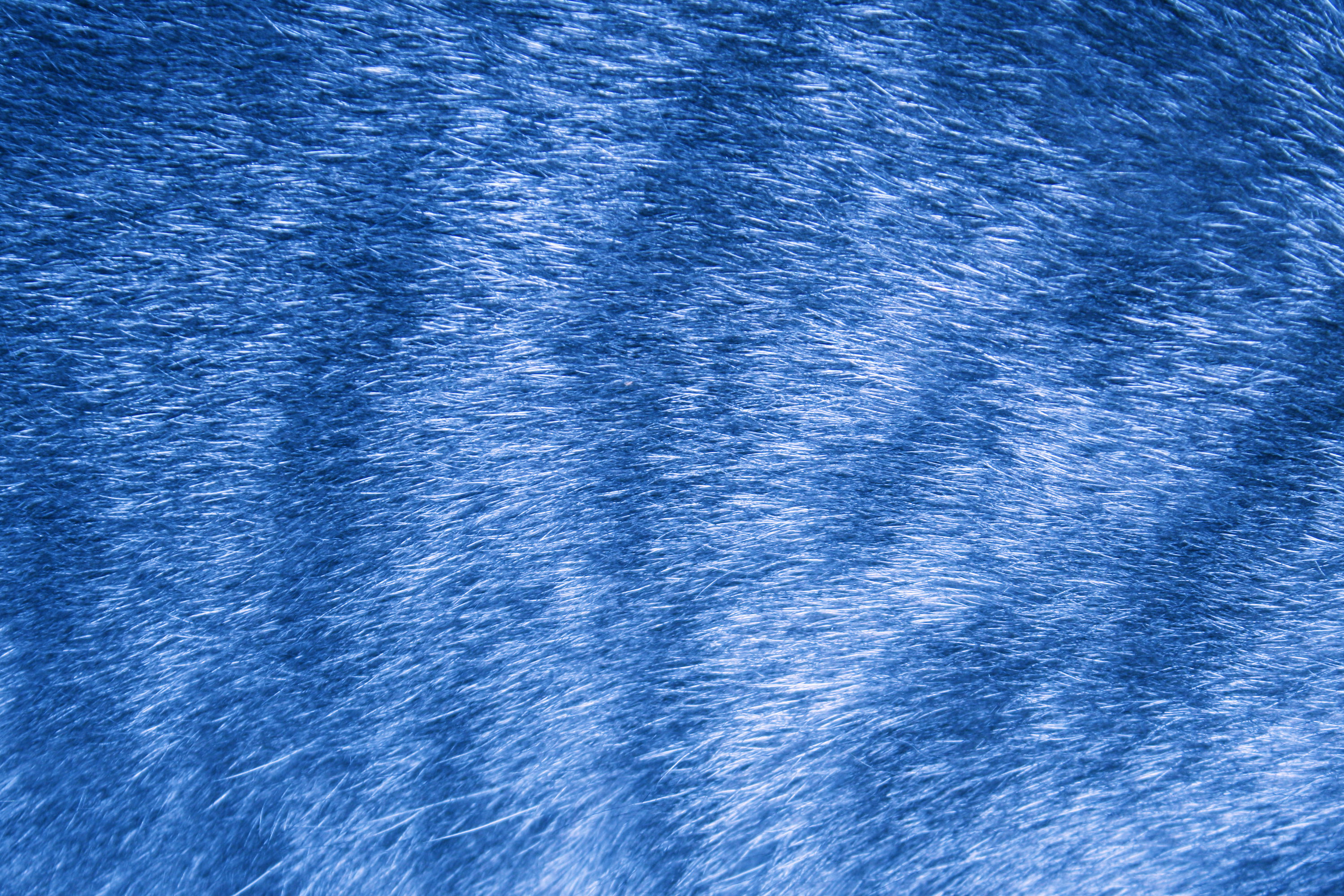 UPDATE: After my writing about this and posting it to twitter, someone purchased fragglebugger.com and redirected it here. Thank you, internet hero! May Disney's lawyers be as stupid as Jim Henson's.

On October 18, 1979, Kenny Rogers, who died on Friday, performed “The Gambler” on The Muppet Show. See the human hands on those muppets? This was one of the rare instances in which “the puppeteer lends his/her body parts,” according to the Muppet Wiki.