Your user data is secretly sent to China through a backdoor on some U.S. Android phones 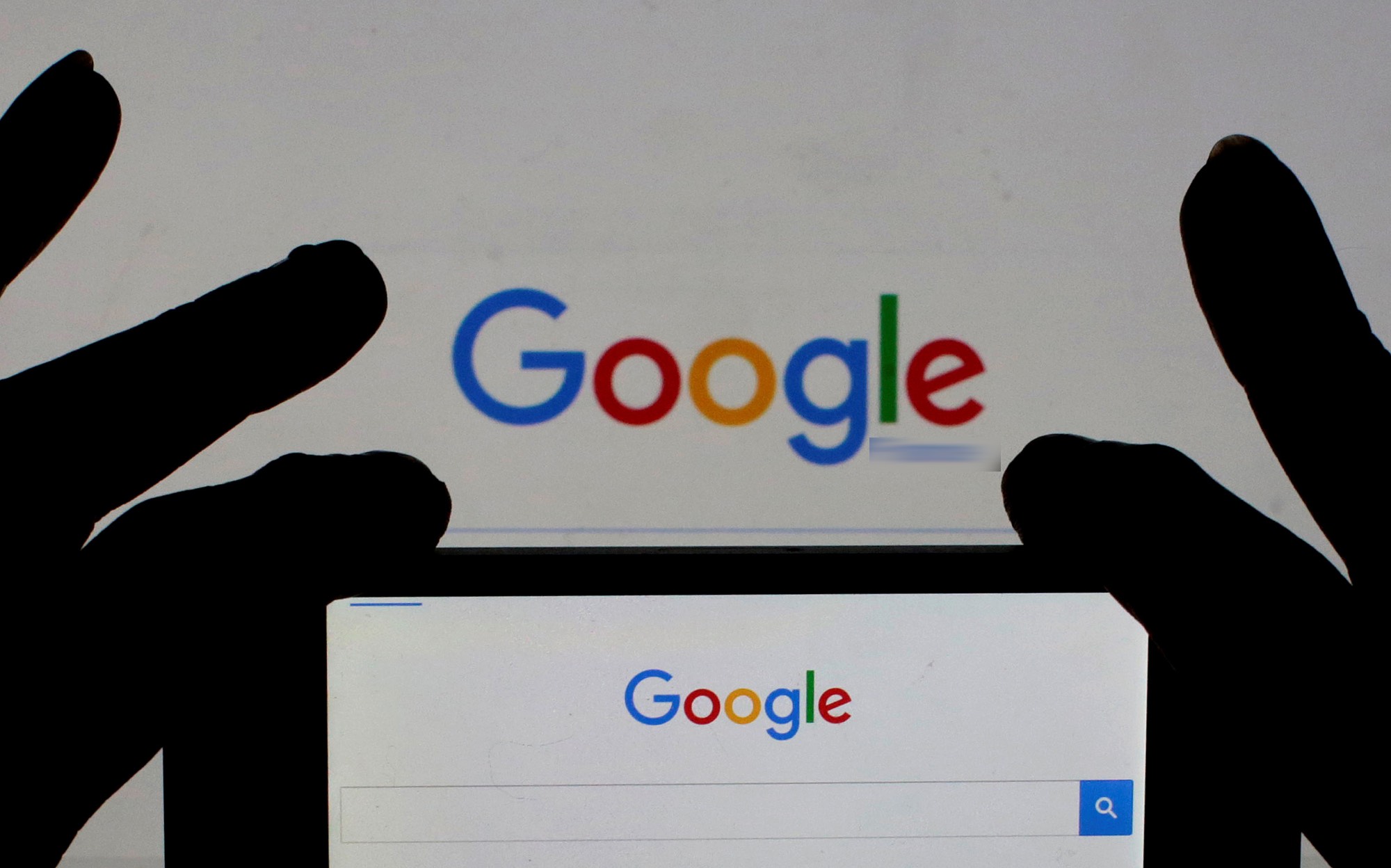 Included for free with some Android phones: “a backdoor that sends all your text messages to China every 72 hours.”

Preinstalled software discovered by researchers on some Android phones sold in the U.S. keeps track of where you go, who you talk to, and what you write in text messages.

“American authorities say it is not clear whether this represents secretive data mining for advertising purposes or a Chinese government effort to collect intelligence,” reports
the New York Times:

International customers and users of disposable or prepaid phones are the people most affected by the software. But the scope is unclear. The Chinese company that wrote the software, Shanghai Adups Technology Company, says its code runs on more than 700 million phones, cars and other smart devices. One American phone manufacturer, BLU Products, said that 120,000 of its phones had been affected and that it had updated the software to eliminate the feature.

Kryptowire, the security firm that discovered the vulnerability, said the Adups software transmitted the full contents of text messages, contact lists, call logs, location information and other data to a Chinese server. The code comes preinstalled on phones and the surveillance is not disclosed to users, said Tom Karygiannis, a vice president of Kryptowire, which is based in Fairfax, Va. “Even if you wanted to, you wouldn’t have known about it,” he said.

Security experts frequently discover vulnerabilities in consumer electronics, but this case is exceptional. It was not a bug. Rather, Adups intentionally designed the software to help a Chinese phone manufacturer monitor user behavior, according to a document that Adups provided to explain the problem to BLU executives. That version of the software was not intended for American phones, the company said.