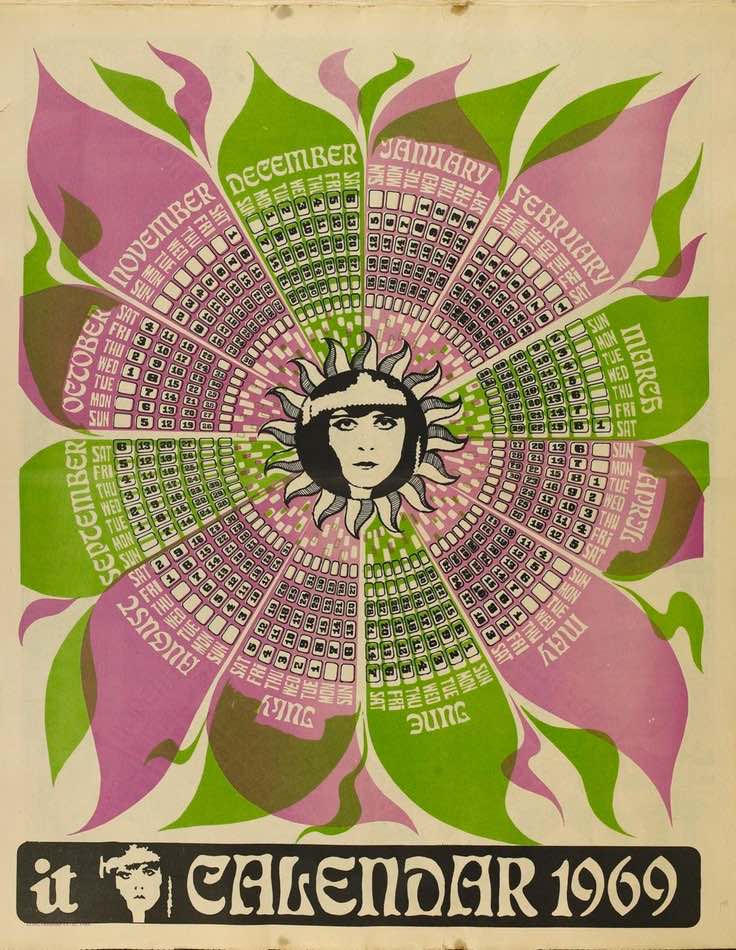 Ramachandran suggests that for calendar synaesthetes, altered groups of genes may prevent pruning of connections between these areas during development, making the more abstract concept of a calendar mapped in space, for some, a real perception.