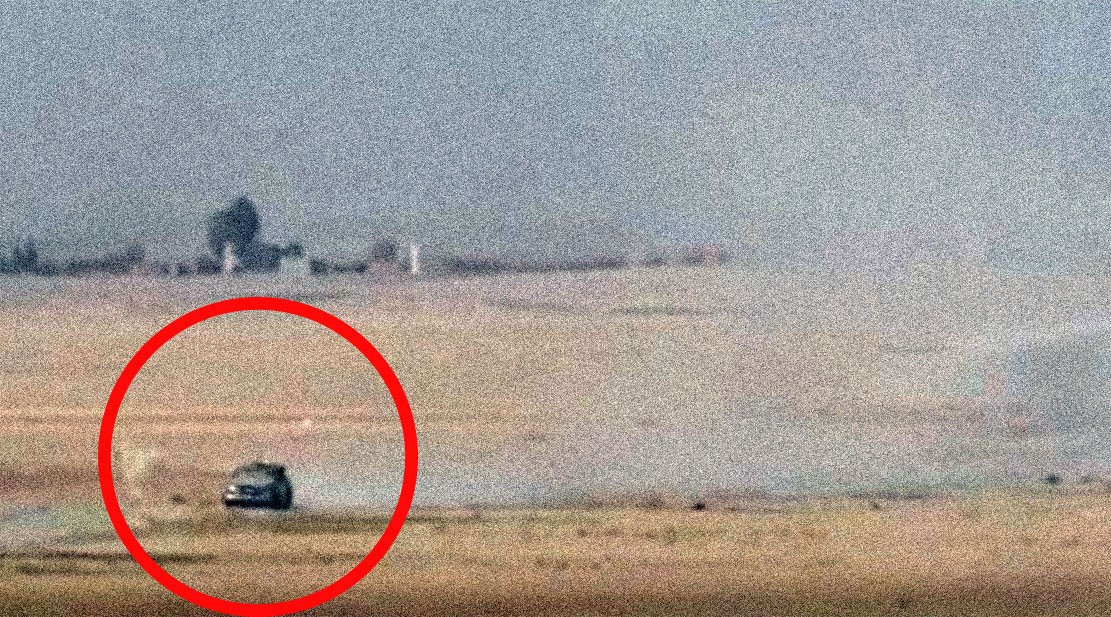 We interrupt your growing anxiety at America's emergent cyberpunk dystopia for a tense missive from the Syrian War. In this video, an explosive-laden suicide truck bears down on a position held (reportedly by French special forces with the SDF) near Raqqa. The perspective on the video makes it hard to tell, but the vehicle is well-armored and only seconds from putting the defenders in serious trouble. Bullets ricochet off; a missile sails past its target. It is not long before everyone is becoming quite alarmed at the driver's progress. What happens next, though, will probably not surprise you.

A transcript of the French soldiers, by Olivier-FR: