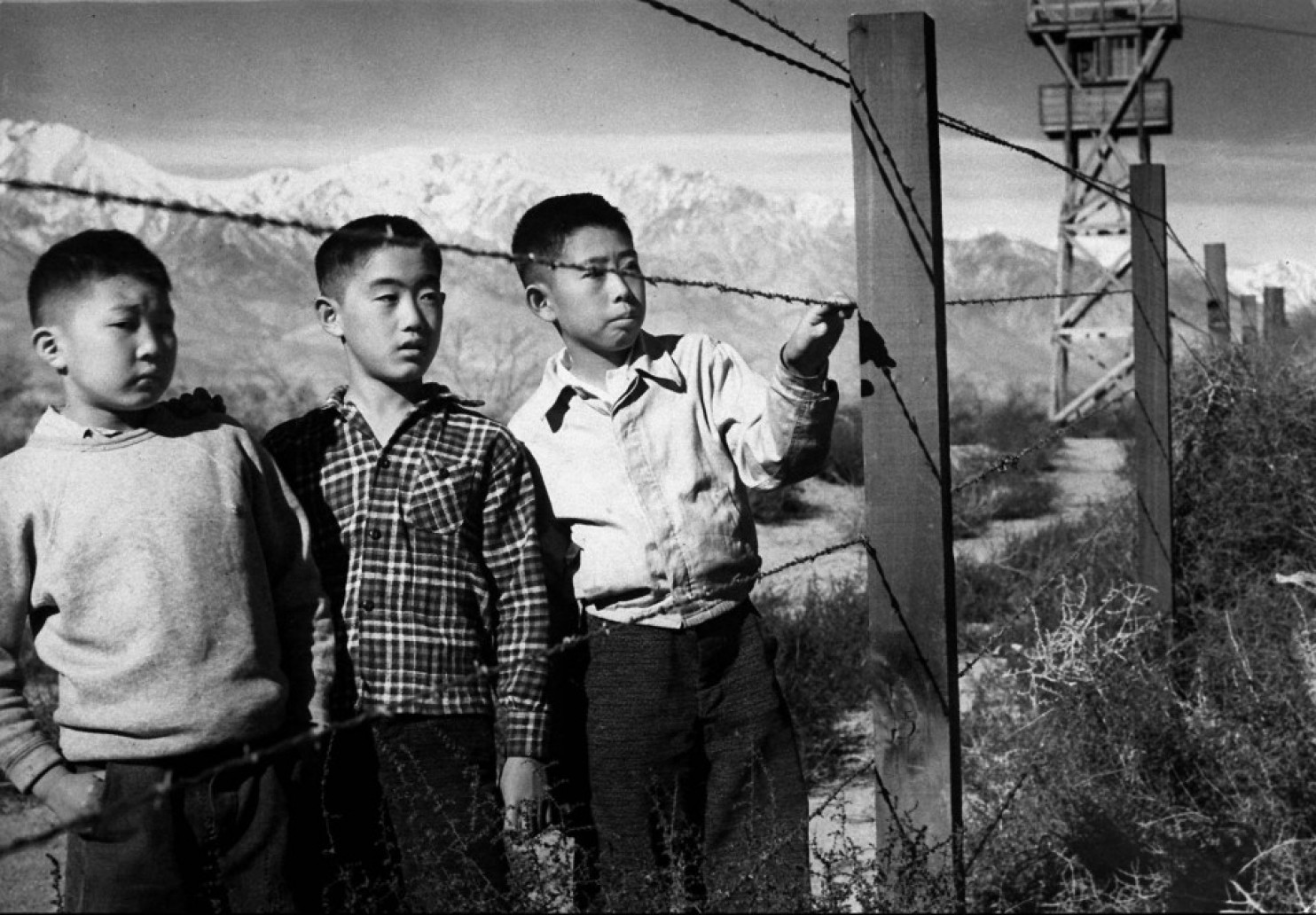 Donald Trump has appointed Gen. Michael "fear of Muslims is RATIONAL" Flynn as his National Security Advisor and Jeff "be careful what you say to white folks" Sessions as his Attorney General. Along with white nationalist hero Steve Bannon's job as Strategic Advisor, that's three strikes for the "give him a chance" crowd from the first three pitches. Japanese-Americans old enough to remember the prison camps know where this is going.

I was just a child of 5 when we were forced at gunpoint from our home and sent first to live in a horse stable at a local race track, a family of five crammed into a single smelly stall. It was a devastating blow to my parents, who had worked so hard to buy a house and raise a family in Los Angeles. After several weeks, they sent us much farther away, 1,000 miles to the east by rail car, the blinds of our train cars pulled for our own protection, they said. We disembarked in the fetid swamps of Arkansas at the Rohwer Relocation Center. Really, it was a prison: Armed guards looked down upon us from sentry towers; their guns pointed inward at us; searchlights lit pathways at night. We understood. We were not to leave.

It begins with profiling and with registries, but as Trump and Higbie have made clear, once the safety of the country is at stake, all safeguards are off. In their world, national security justifies actions that are “sometimes not right,” and no one really can guarantee where it will end.