Word of the day: Kakistocracy 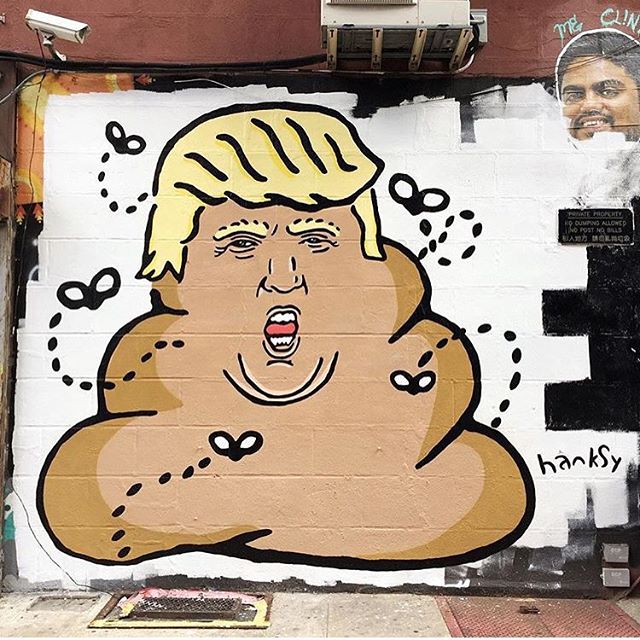 The term was first used around 1829 and was coined as an opposite to "aristocracy". It comes from the Greek "kakistos" or "worst", which is the superlative form of "kakos" or "bad". Switch the "k" to a "c" and you have the root of modern words like "cacophony".

But here's where it gets even more fun. "Kakos" is closely related to "Caco" or "defecate". As we saw above, it's essentially the same phonetic sounds and has similar modern words derived from it.