Governments see social media as "a new front in warfare" 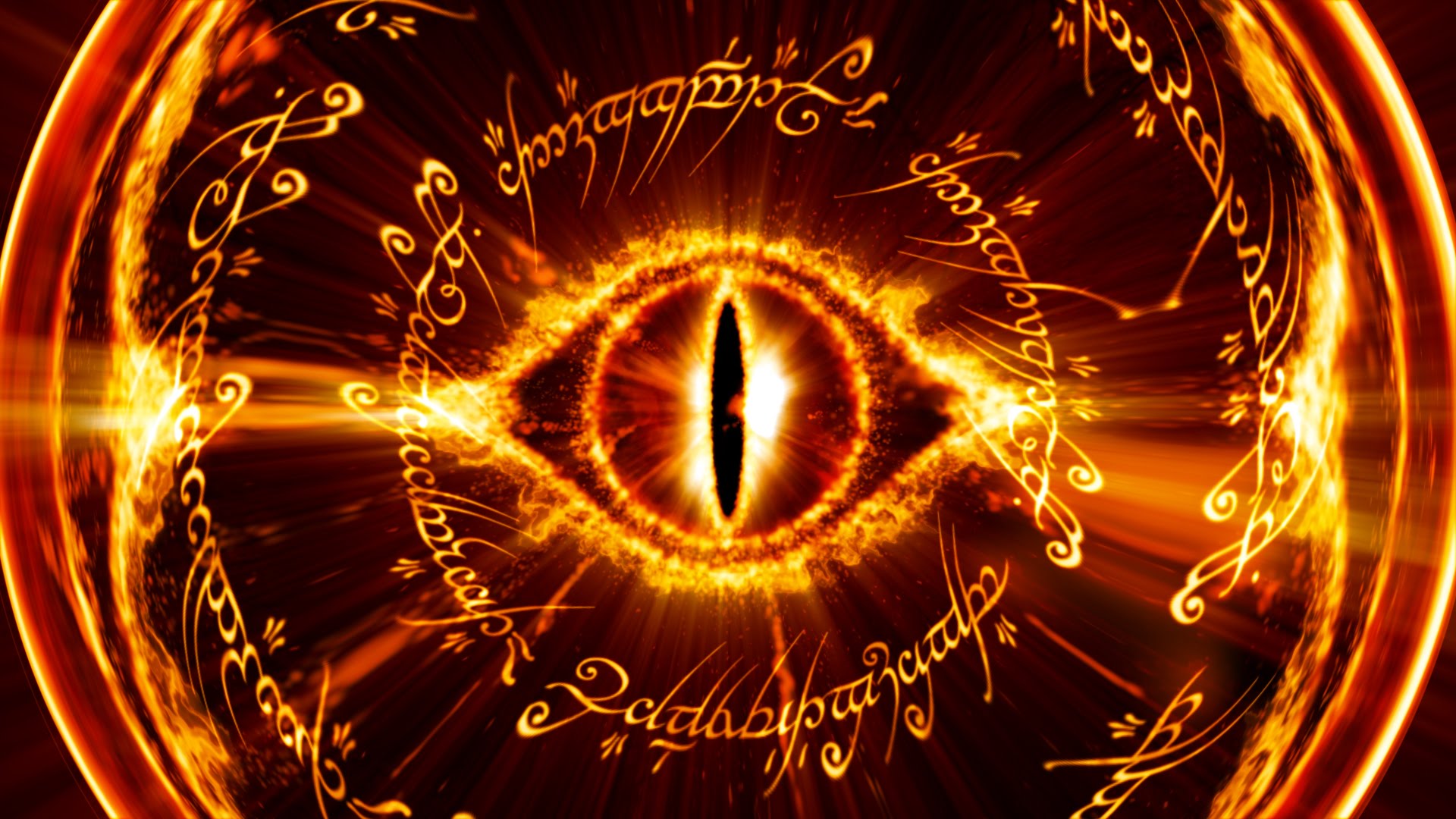 Propaganda, psychological warfare, and real-time surveillance were all on the agenda at the Sixth Annual Conference on Social Media Within the Defence and Military Sector.

One particularly creepy-sounding one was MediaMiser. Via Nafeez Ahmed:

MediaMiser extracts and filters data on a particular topic as soon as it is posted online. Tools developed by the NRC process this content in real time by translating and summarising the data. The information is then assigned various ratings and descriptions: a tone rating (positive, negative, neutral); signs of emotion (anger, fear, etc.); the geographic location of the source; and the identities of the individuals or groups involved in the making and distributing the content. All this metadata is stored, along with the content itself, within a system controlled by Thales, where users from the defense and security sectors can use special visualisation widgets to access and explore the information. Widgets include map views, timelines, and network topologies, which can be used to show connections between “documents, people, events, regions or groups”.