Donald Trump's 100 day plan: the good, the bad, and the terrifying 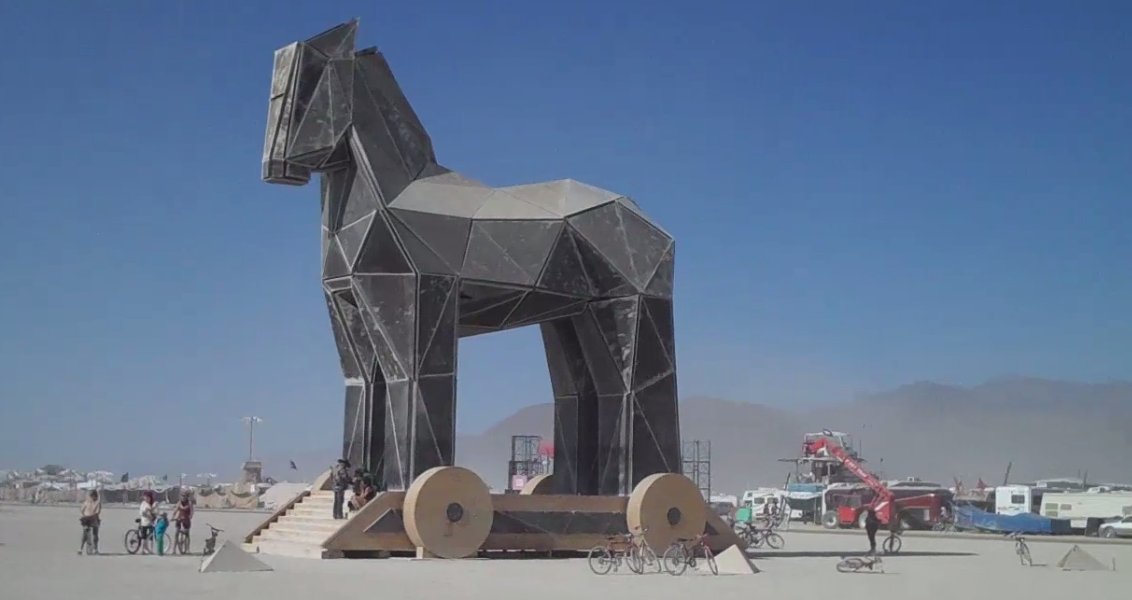 On Naked Capitalism, Gaius Publius parses through Donald Trump's "100-day action plan" (just the public parts, not the parts leaked by the bumbler Trump wants to put in charge of the DHS), and calls out the few bright spots (killing TPP, improving NAFTA) and the terrifying remainder (accelerating climate change, deploying a national campaign of stop-and-frisk, all but destroying public education).

Most significant, though, are the trojan horses, the things that sound good but, on close inspection will do the reverse: the supposed ban on lobbyists (which will allow unprecedented conflicts of interest for those who do the business of government) and the infrastructure bill, which will allow Trump's cronies to line their pockets without any guarantee that urgent (but unprofitable) infrastructure -- like fixing Flint's water supply -- will see any attention.

A “Trojan Horse” Infrastructure Act that finances, not infrastructure, but tax breaks to infrastructure investors. Trump’s “infrastructure act” offers (a) no guarantee that unprofitable needed projects, like Flint Michigan water system renovation, will ever be undertaken, and (b) no guarantee that one new worker will be hired. It’s a trap, and no Democrat, not one, should sign onto it.In fact, if you want an easy list of Democrats who should be retired to K Street in 2018, watch who jumps at the chance to be all-bipartisan about this bill.