Even if you've ripped out your laptop's mic, hackers can listen in through your headphones 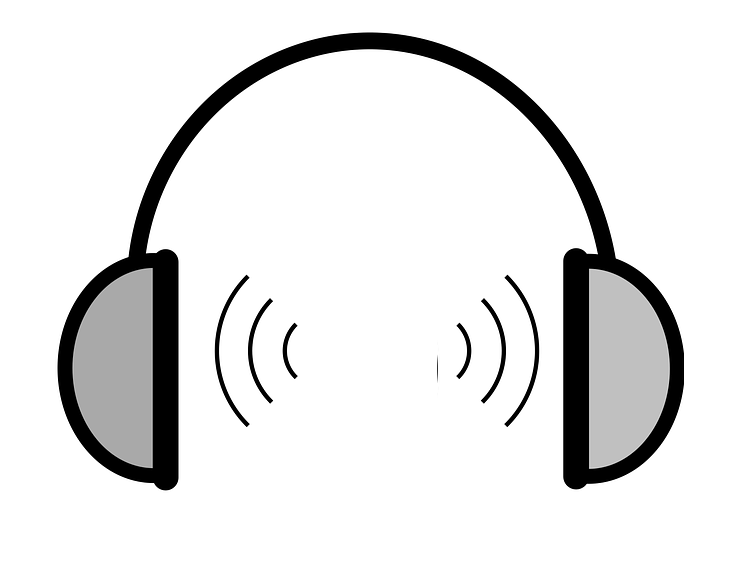 Realtek's audio chips -- found in Macs and many PCs -- can repurpose your laptop's headphone jack to serve as a mic jack, and capture audio through your headphones.

The attack targets people who have already taken the paranoid step (once demonstrated by Edward Snowden) of ripping out their laptop's mic; but when such a person is targeted, the attack can work silently and without any outward indication; it relies on the fact that headphones' membranes vibrate in the presence of external sound (just like mics' membranes) and the magnets in headphones convert those vibrations to electrical signals that can be detected by the headphone jack.

There’s no simple software patch for the eavesdropping attack, Guri says. The property of RealTek’s audio codec chips that allows a program to switch an output channel to an input isn’t an accidental bug so much as a dangerous feature, Guri says, and one that can’t be easily fixed without redesigning and replacing the chip in future computers.

Until then, paranoiacs take note: If determined hackers are out to bug your conversations, all your careful microphone removal surgery isn’t quite enough—you’ll also need to unplug that pair of cheap earbuds hanging around your neck.

Great. Now Even Your Headphones Can Spy on You [Andy Greenberg/Wired]