No Aloe Vera in "Aloe Vera" sold at Wal-Mart, Target, and CVS 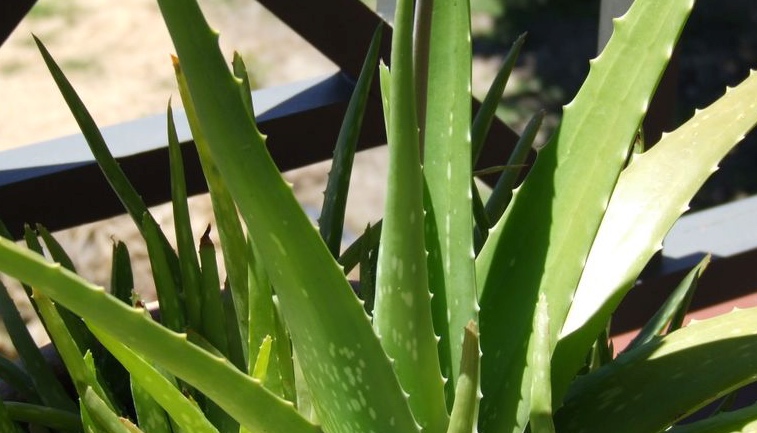 Bloomberg News hired a lab to analyze samples of store brand aloe gel purchased at Wal-Mart, Target, and CVS. As the first or second ingredient (after water), all the products listed aloe barbadensis leaf juice — another name for aloe vera. None of the samples contained any. From Bloomberg:

Aloe’s three chemical markers — acemannan, malic acid and glucose — were absent in the tests for Wal-Mart, Target and CVS products conducted by a lab hired by Bloomberg News. The three samples contained a cheaper element called maltodextrin, a sugar sometimes used to imitate aloe. The gel that’s sold at another retailer, Walgreens, contained one marker, malic acid, but not the other two. That means the presence of aloe can’t be confirmed or ruled out, said Ken Jones, an independent industry consultant based in Chapala, Mexico.

Target Corp. declined to comment. Spokesmen for Wal-Mart Stores Inc., CVS Health Corp. and Walgreens Boots Alliance Inc. said their suppliers confirmed to them that their products were authentic.

"No Evidence of Aloe Vera Found in the Aloe Vera at Wal-Mart, CVS"

In the 1990s, Marc Newsom designed the Apple retail store concept as imagined in this presentation video by Me Company.

Barrow (aka Utqiaġvik), Alaska is the northernmost city in the United States. It’s so far from most civilization that the grocery prices are astronomical. For example, a bag of frozen french fries is $17, cucumbers are $4.50 each, and a carton of orange juice is $12.

In Richmond Heights, Missouri, a woman says she visited a mattress store to test out the beds, finding one so comfortable that she fell asleep. As she snoozed apparently unnoticed, the employees closed the shop for the night. Police were called in the morning. From the St Louis Post-Dispatch: “That’s honestly the best mattress endorsement […]