Trump's anti-net-neutrality FCC: filling the swamp with his own alligators 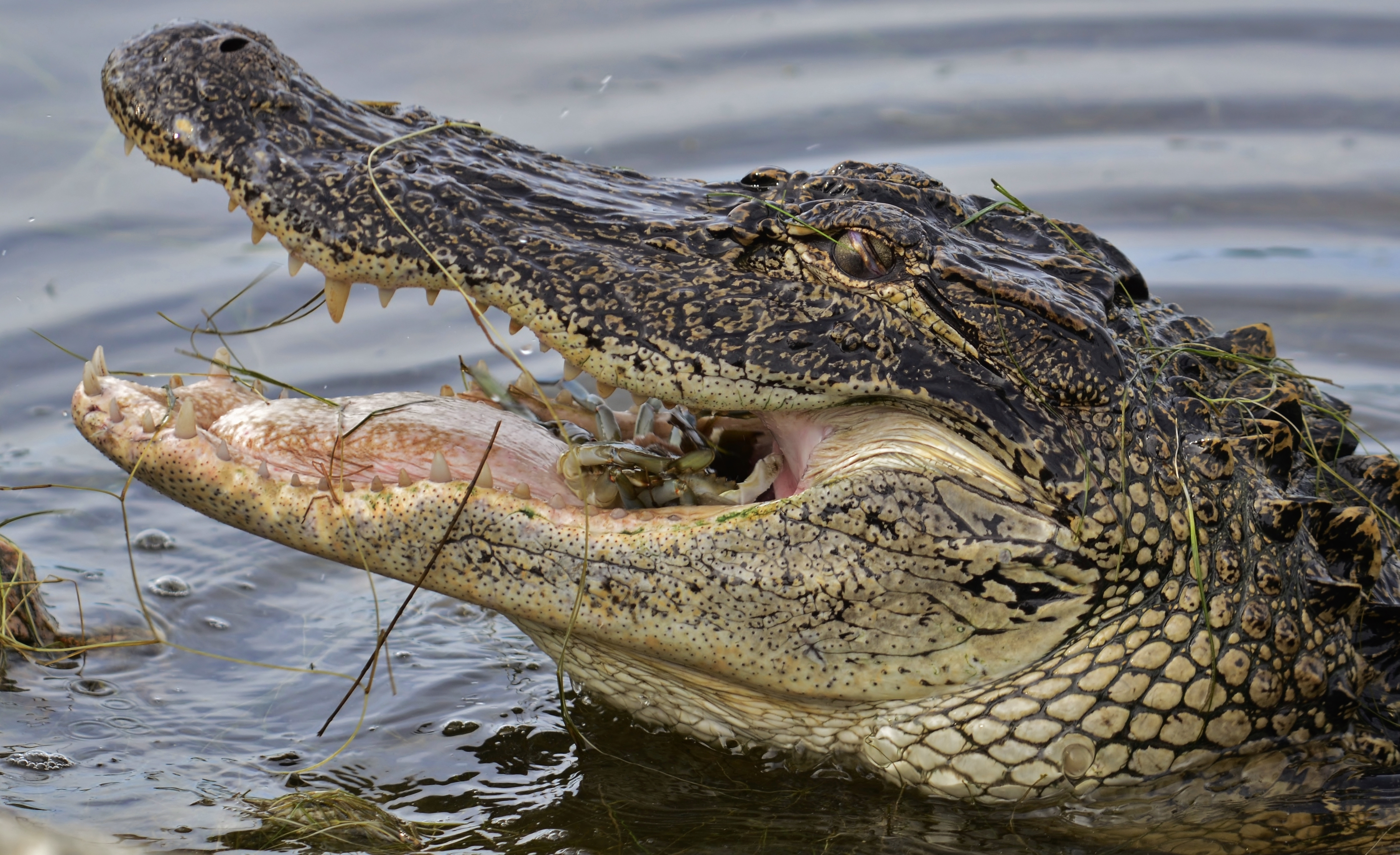 Trump campaigned on "draining the swamp" of the industry insiders who enjoy a revolving door relationship with the regulatory branch, moving from industry to government and back again. But his actions speak louder than his words.

The AEI has a long history of employing past- and present administrative branch staff, and has offered big cash payouts to scientists who'd criticize climate change.

"Net neutrality in the US is backfiring against some of the very people it is supposed to help," Jamison wrote in an American Enterprise Institute paper this year.

When Trump is inaugurated in January, he will have the power to swing the FCC back to conservative control, and with both a Republican White House and Congress, the FCC's net neutrality rules are in more danger of being rolled back than ever. Trump's latest advisers are a signal he may work to make that happen.