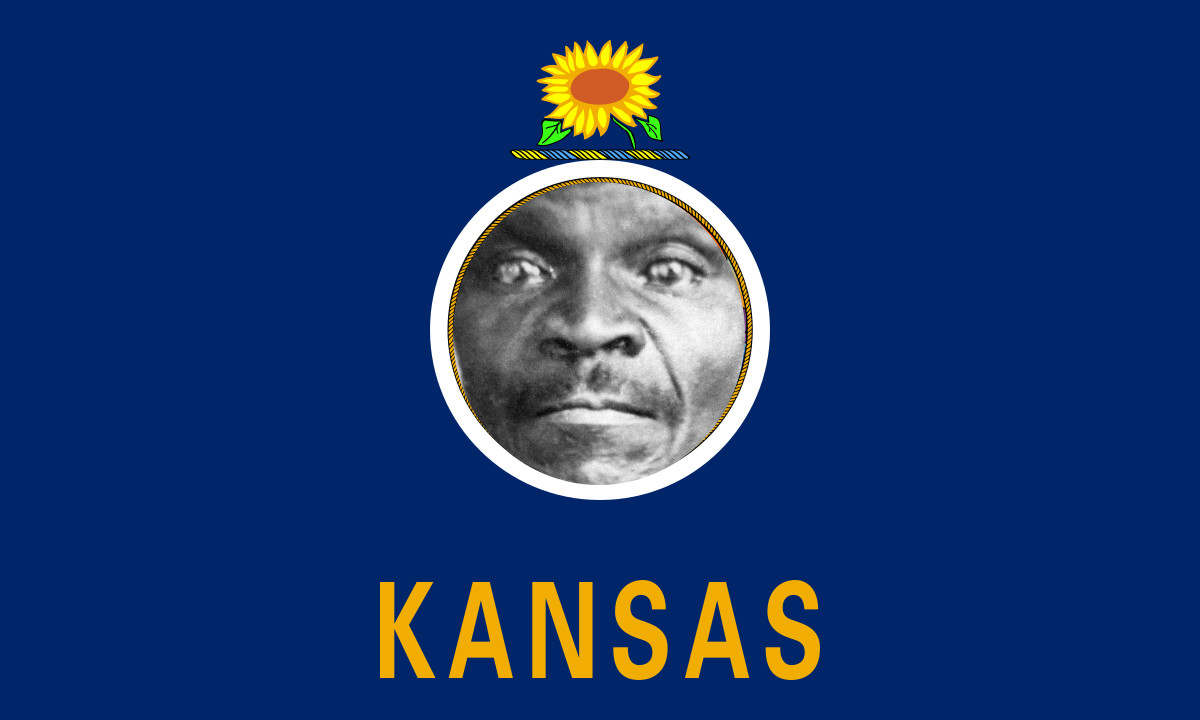 Kansas Attorney General Derek Schmidt is very sorry that his office cited the 1857 Dred Scott case, which established that the descendants of enslaved black people were not US citizens, in response to an ACLU brief in a case challenging a judge's ruling that Kansas's constitution doesn't guarantee the right to have an abortion.

Dred Scott is considered by legal scholars to be "the worst ruling in the US Supreme Court's history."

The ACLU had argued that the Kansas Constitution’s equal rights provision, adopted in 1859, should be interpreted similarly to the 14th Amendment to the U.S. Constitution, which guarantees equal protection under the law. That amendment served as the basis for the U.S. Supreme Court’s Roe v. Wade decision that affirmed abortion as a constitutional right under U.S. law.

The state disputed that in a 14-page filing, contending that the equal rights provision was inspired by the Declaration of Independence and should be interpreted similarly as a statement of ideals rather than as a document of law.

To support its contention, the state’s attorneys cited seven cases in which the Declaration was found to have no legal effect. Most of those cases were from the past 30 years, but one was from 1857: the Dred Scott decision, which is often referred to as the worst ruling in the U.S. Supreme Court’s history.