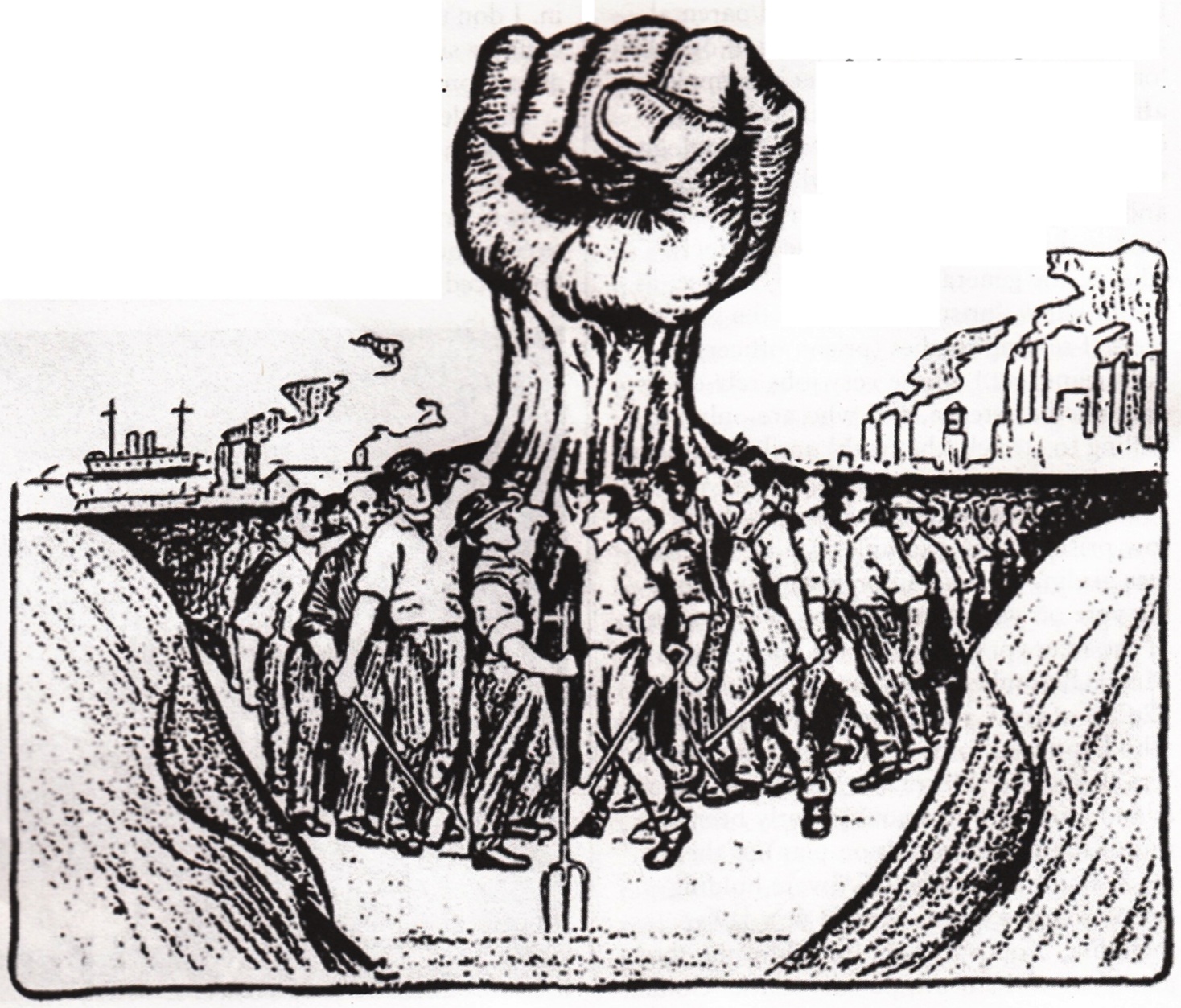 Even though the majority of American workers would like to join a union, America's anemic labor laws scare them away from it -- after all, if you're fired for attempting to unionize, all your boss owes you is back pay, a sum so trifling that business groups call it a "hunting license."

Obama did little to strengthen protections for trade unions, and now Trump will do worse still, and the weakened union sector will be hard pressed to resist him.

But trade unions -- not billionaire sociopaths who screw their contractors -- are the best advocate for good pay and good jobs. The Sanders Democrats believe in strong protection for unionization, and that's the policy that energized and excited voters of all ages and races. The Democratic Party can't be the party of finance capital, because they'll never be as good at it as the GOP is -- if they're going to win the mid-terms and take the presidency in 2020, they need to start advocating for workers, not bankers.

﻿ But in the United States, the union membership rate is at its lowest point since 1935. Polls show that a majority of workers would like to join a union, but our labor protections are so weak that it carries real risk. For example, if an employer fires a worker for supporting a union (which is still illegal) they aren’t even required to pay fines. The only punishment employers face is back pay for the worker—and even that doesn’t include earnings from other jobs after the worker was fired. It’s such a mild repercussion that it’s a joke among business owners—they refer to it as the cost of their “hunting license.”

Even if the federal government moves against unions, cities and states can still act to strengthen worker power. They could give workers a formal seat at the table in determining the minimum wage, or assign them a role in setting pay scales across an industry or region. Cities and states could also actively encourage membership in worker organizations. For example, jurisdictions could fund worker training that is provided by worker-led organizations, or create new benefits for gig economy workers that worker organizations help manage. Since states control many elements of corporate law, they could even require corporations to put workers on their boards. That would ensure that they have some input on important decisions, such as whether to offshore a plant.

﻿ Workers Don’t Need Trump to Give Them a Voice. They Need Unions [David Madland/The Nation]