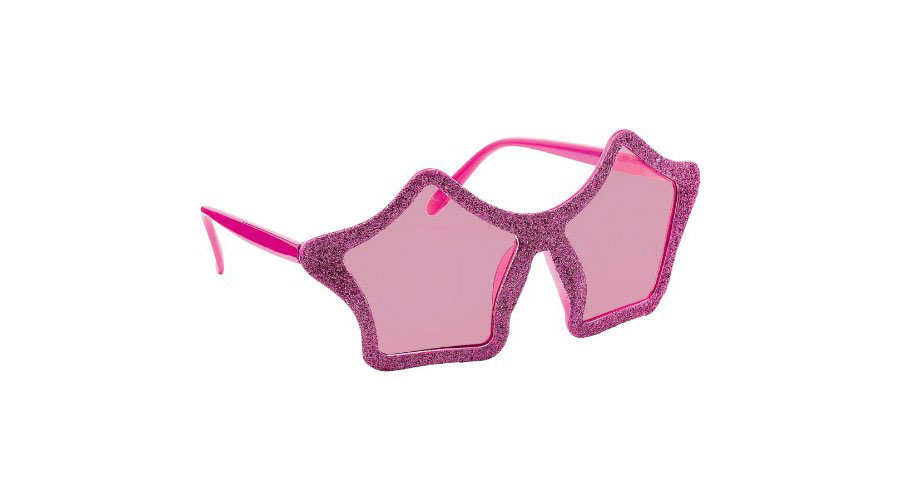 "Elton John is going to be doing our concert on the mall for the inauguration," said Anthony Scaramucci, a member of president-elect Donald Trump's transition team.

"There is no truth in this at all," Elton John's spokeswoman told BBC News.