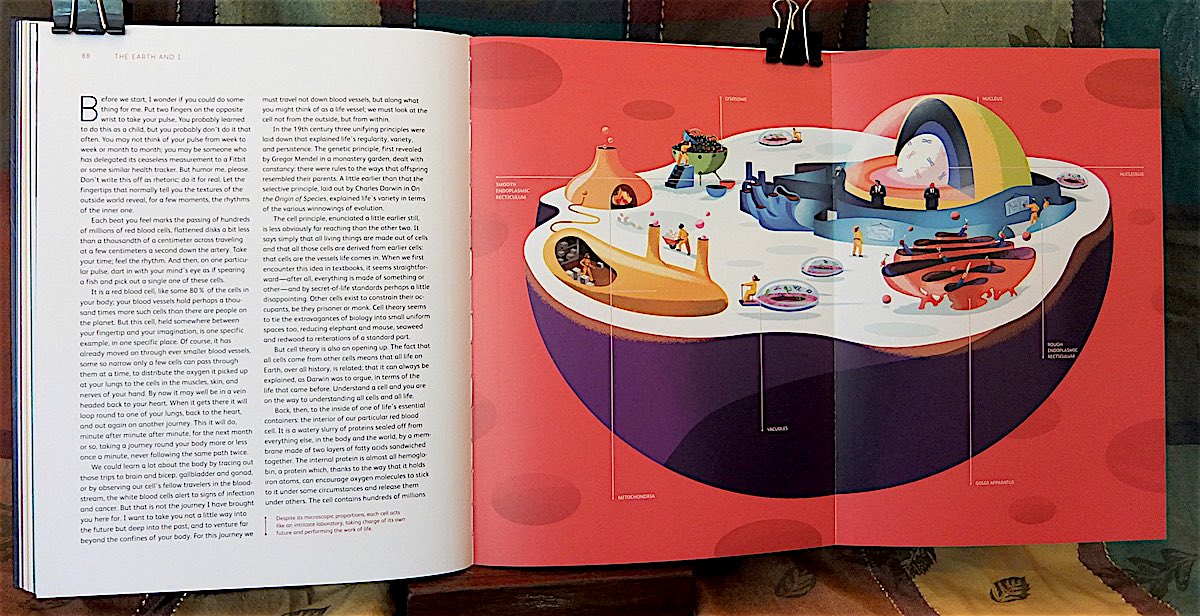 It is obviously unfair to dismiss the entire contents of a book for a single tin-eared statement, but the clunker that comes near the end of The Earth and I by Gaia-theory originator James Lovelock is a doozy. The inexplicable passage follows a dozen essays by journalists, a Nobel Prize winner, and several Ivy League professors, who make a pretty good case for both the insignificance of human beings in the universe and their unique ability to end life as we know it here on Planet Earth. In an attempt, then, to give his shell-shocked readers a sliver of hope by celebrating the success of the Montreal Protocol, which banned chlorofluorocarbons in 1989, Lovelock crows about how these ozone-destroying compounds were replaced by hydrofluorocarbons, which, he writes, “are far less harmful to the planetary environment.”

Somewhere between the time Lovelock wrote those words and the publication of his book, hydrofluorocarbons were added to the Montreal Protocol’s list of banned substances – eliminating “less harmful” hydrofluorocarbons is expected to keep our warming planet’s temperature from rising by a full half-degree Celsius.

The inability of even an authority like Lovelock to keep pace with current events points out how quickly both the science and politics of climate change are a changing. In this light, understanding the holistic view of the planet’s processes – from the weather above us to the meaning of the geological history below our feet – has never been more important. The Earth and I delivers on these topics and more, while Jack Hudson’s engaging illustrations lure us in and invite the eye to linger. Many readers may well be tempted to do just that, but they shouldn’t – at last report, Greenland and Antarctica were melting at alarming fast and irreversible rates.

The Earth and I