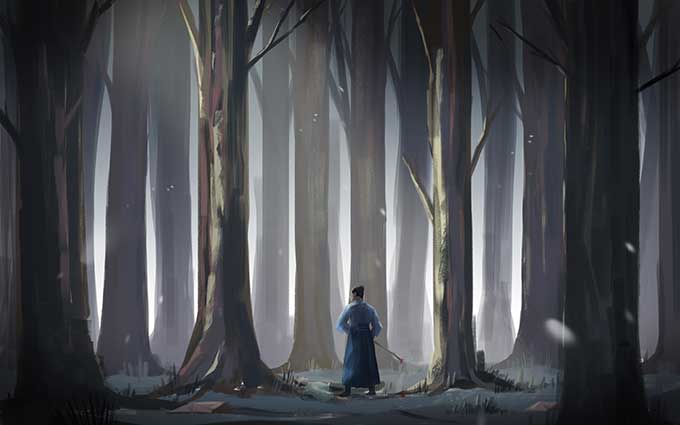 Tsujigiri is the Japanese word for lopping off an innocent person's head with a sword. My wife, Carla Sinclair, wrote about the origins of this grisly practice in her article for Tofugu.

The reasons for tsujigiri varied, but usually the swordsman slashed at an unsuspecting victim to try out his new katana, to practice a new move, to test his strength, or just for the sheer thrill of it. There was even a superstition floating around that said performing tsujigiri on 1,000 people would heal illness. The victims were usually merchants or peasants.