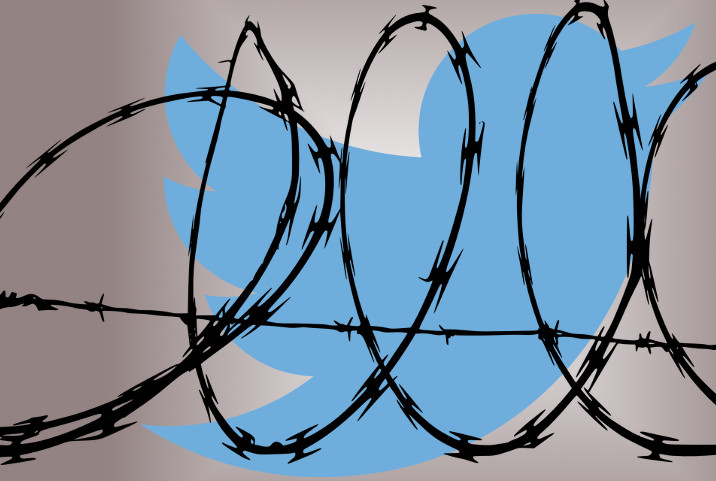 Trump's Muslim database promise was extreme, even by Trump's standards; worse news, the US tech industry has built out a surveillance capability that would let him do it.

The Intercept -- noting that the CEO of IBM (whose complicity in previous genocides should never be forgotten) had personally written to Trump to offer Big Blue's assistance -- asked 8 tech companies whether they would help the Trump administration build a database of people based on their religious faith.

Of the 8, only Twitter said it wouldn't participate in such an effort.

Microsoft: “We’re not going to talk about hypotheticals at this point,” and a link to a company blog post that states “we’re committed to promoting not just diversity among all the men and women who work here, but…inclusive culture” and that “it will remain important for those in government and the tech sector to continue to work together to strike a balance that protects privacy and public safety in what remains a dangerous time.”

OF 8 TECH COMPANIES, ONLY TWITTER SAYS IT WOULD REFUSE TO HELP BUILD MUSLIM REGISTRY FOR TRUMP
[Sam Biddle/The Intercept]