Watch: the Navy Band surprises Zappa with "Joe's Garage" as he deplanes at SFO 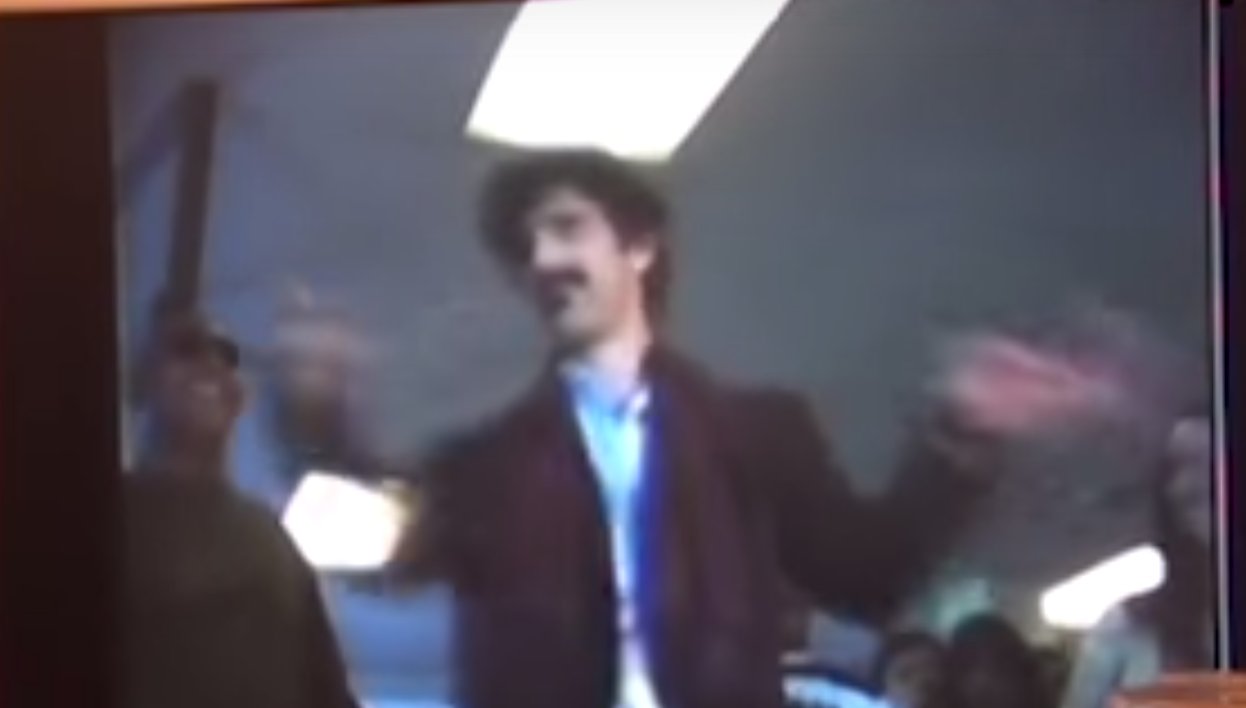 Thanks to the archival spelunking of the crowdfunded documentary WHO THE F*@% IS FRANK ZAPPA?, we can now watch this amazing piece of video of Frank Zappa being greeted at SFO by the Navy Band, who played Joe's Garage in his honor (and to his manifest delight).

"I've been looking at a lot of previously unknown or little-seen archival of Frank, and this one was particularly powerful to me for two reasons," Winter, told Rolling Stone. "The first is that Frank was so rarely himself in public. He was a master showman, performer, orator, wit, political pundit, etc. In this clip, Frank is genuinely and profoundly moved by the band's performance of his music, and so we get to see him unprepared and just being himself.

"The other reason I love this piece is to watch it from the other side: the joy, concern, nervousness and reverence of these musicians, doing a fantastic job of playing a difficult piece for the notoriously discerning composer. At the end of the day, it's all about the power of music. And Frank's wonderful music in particular."

Designer Yuri Suzuki of Pentagram and killer Japanese killer electronic kit maker Gakken collaborated on this fantastic-looking Easy Record Maker. The US$81 (!) device enables you to cut and play your own (very) lo-fi 5″ albums! Susuki will demo the device on his Instagram tomorrow. From DesignWeek: The machine comes with ten blank five-inch discs […]