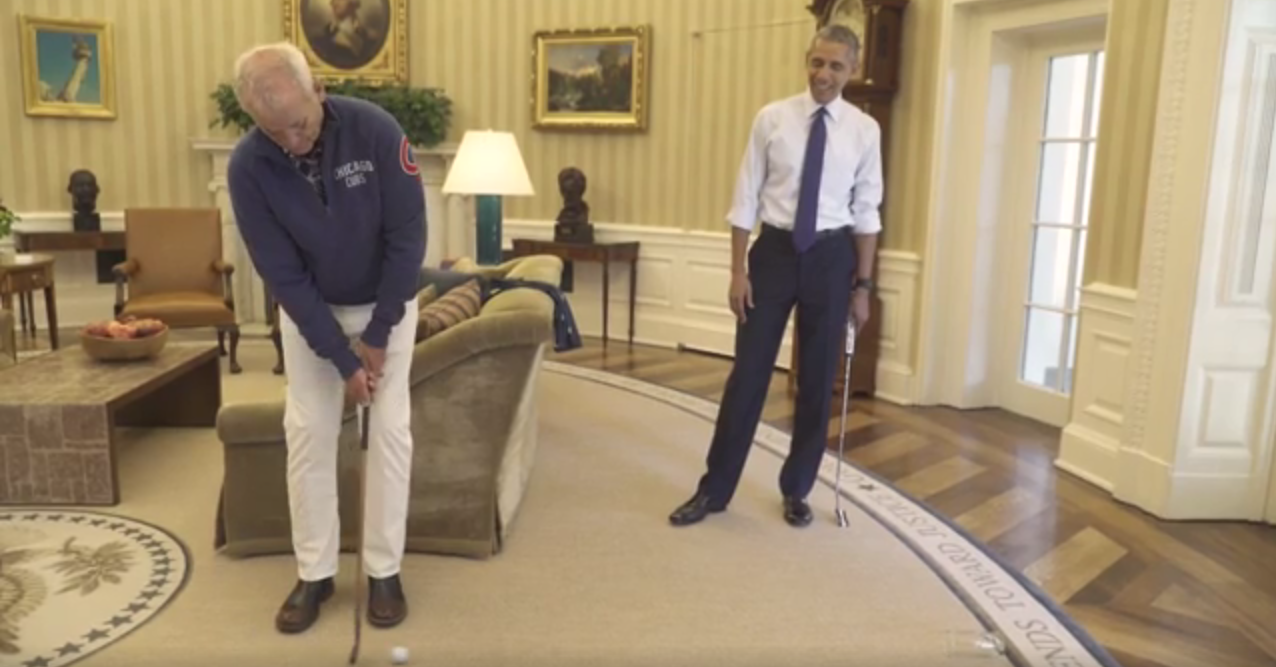 The two famous Chicagoans joined forces to remind everyone that December 15 is the deadline to get covered for healthcare for 2017.