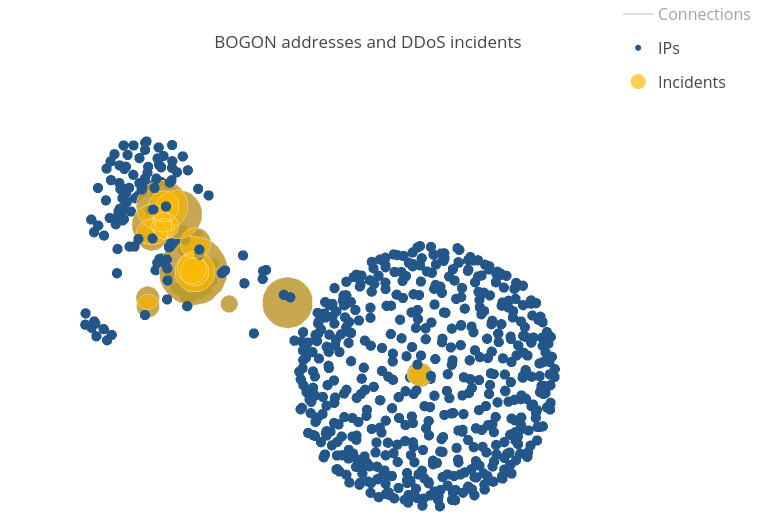 DBO writes, "A new report by Deflect Labs tracks the complex ways that hackers have sought to take down the Black Lives Matter website. The attacks, which relied on harvesting WordPress sites, increased in sophistication and left a murky, unsavory trail by actors who did everything from try to extort the website to taking it down entirely."

BLM faced over 100 denial of service attacks, including many purchased retail from "booter" services. Some of the attacks were individual assholes, but others were great, coordinated groups of assholes, who tried to obfuscate their identities -- though the "Ghost Squad" is a high-probability source of some of the attacks.

Silencing online voices is becoming ever easier and cheaper on the Internet. The biggest attacks presented in this report did not require expensive infrastructure, they were simply reflected from other websites to magnify their strength. We are beginning to see authorities pursue and shut down “bulletproof” hosting and booter services that enable a lot of these attacks, yet more needs to be done. In the coming age of IoT botnets, when we begin to witness attacks that can generate over a terabyte of traffic per second, the mitigation community should not guard their intelligence on malicious activity but share it, responsibly and efficiently. Deflect Labs is a small project laying the groundwork for open source community-driven intelligence on botnet classification and exposure. We encourage you to get in touch if you would like to contribute.