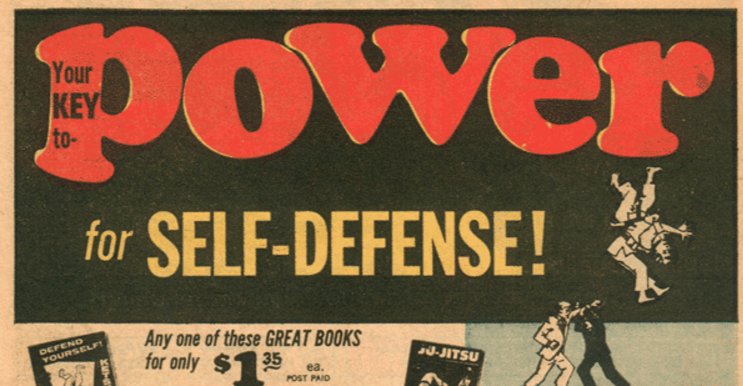 The Opennews project has published a set of annotated links to digital operational security tutorials that are relevant to journalists looking to defend themselves against various kinds of attacks, covering two-factor authentication, password managers, phishing, first aid for malware infections, and related subjects. (via 4 Short Links)