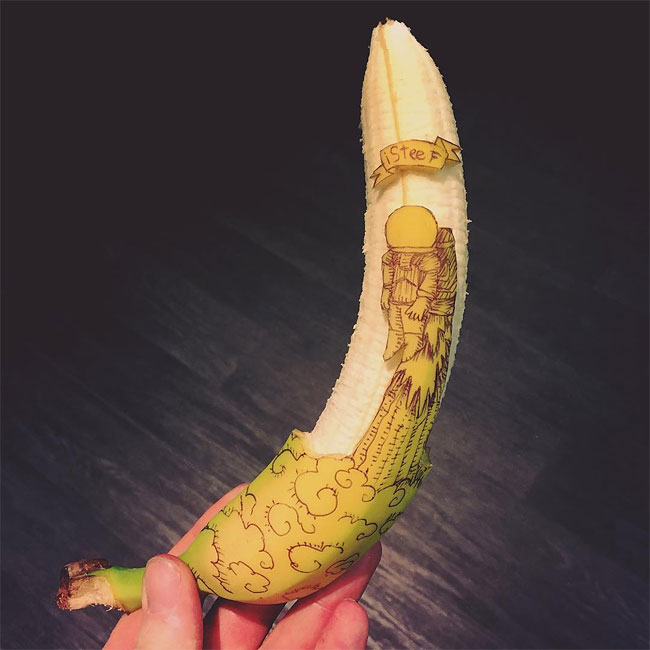 Just look at them.

art / bananas / just look at it