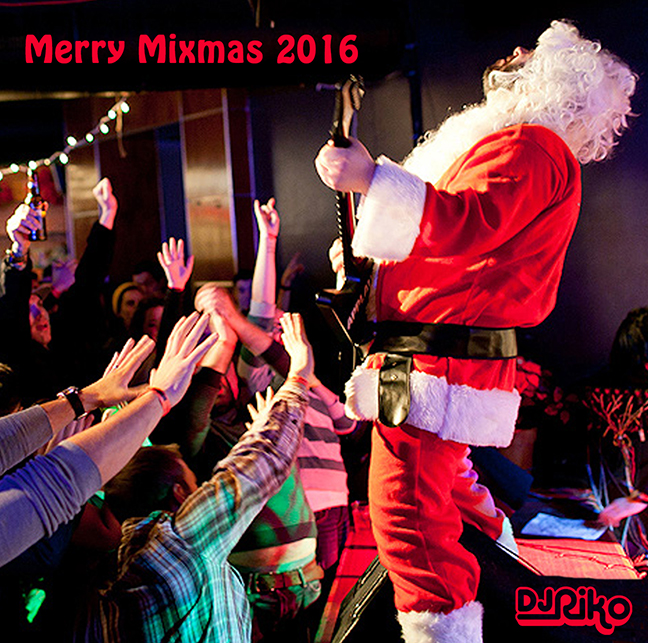 DJ Riko writes, "Pour a glass of egg nog and break out the gingerbread -- DJ Riko is back with another Merry Mixmas (MP3)."