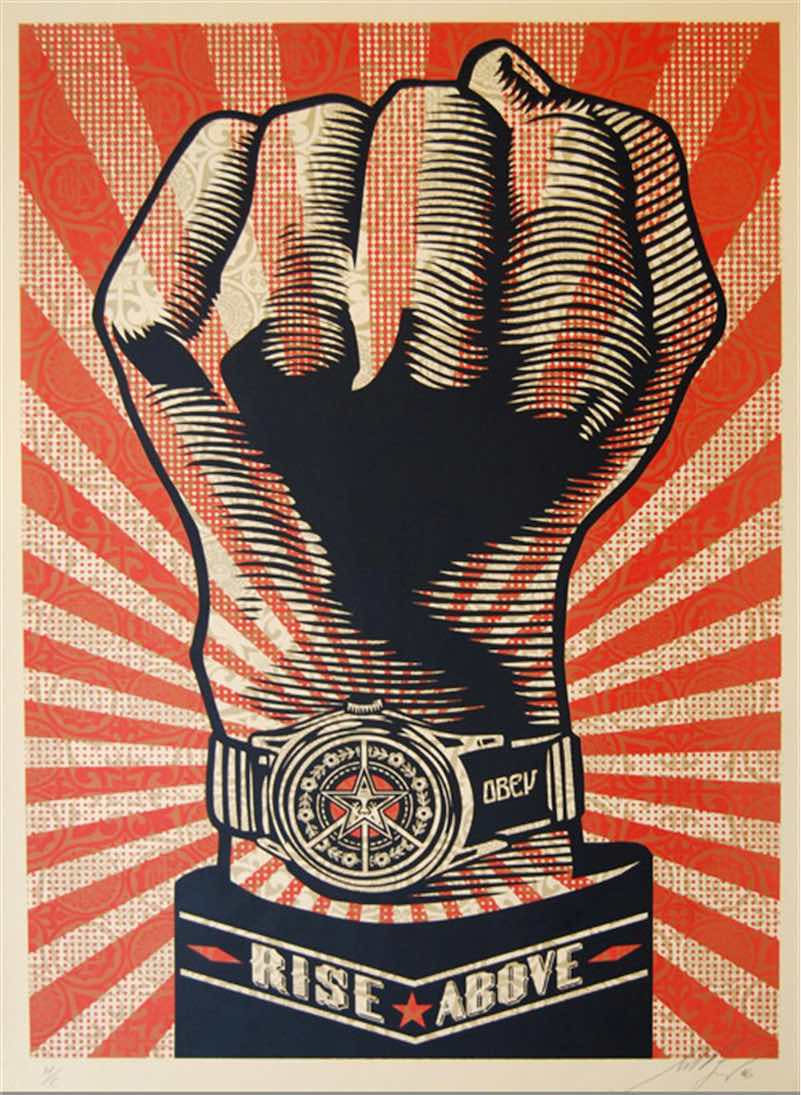 
This group of journalists, along with other experts from the realms of media, academia, policy, and technology, are in the Bay Area to participate in a private convening hosted by the Institute for the Future in partnership with the Skoll Foundation and OCCRP. The convening, called The Future of Democracy: Preserving A Vibrant Civic Media, will result in a public roadmap of initiatives to preserve an open civic dialogue and strengthen democracy for everyone.

Jan 10 - How to Destroy Democracy: An urgent conversation


(artwork above by Shepard Fairey)