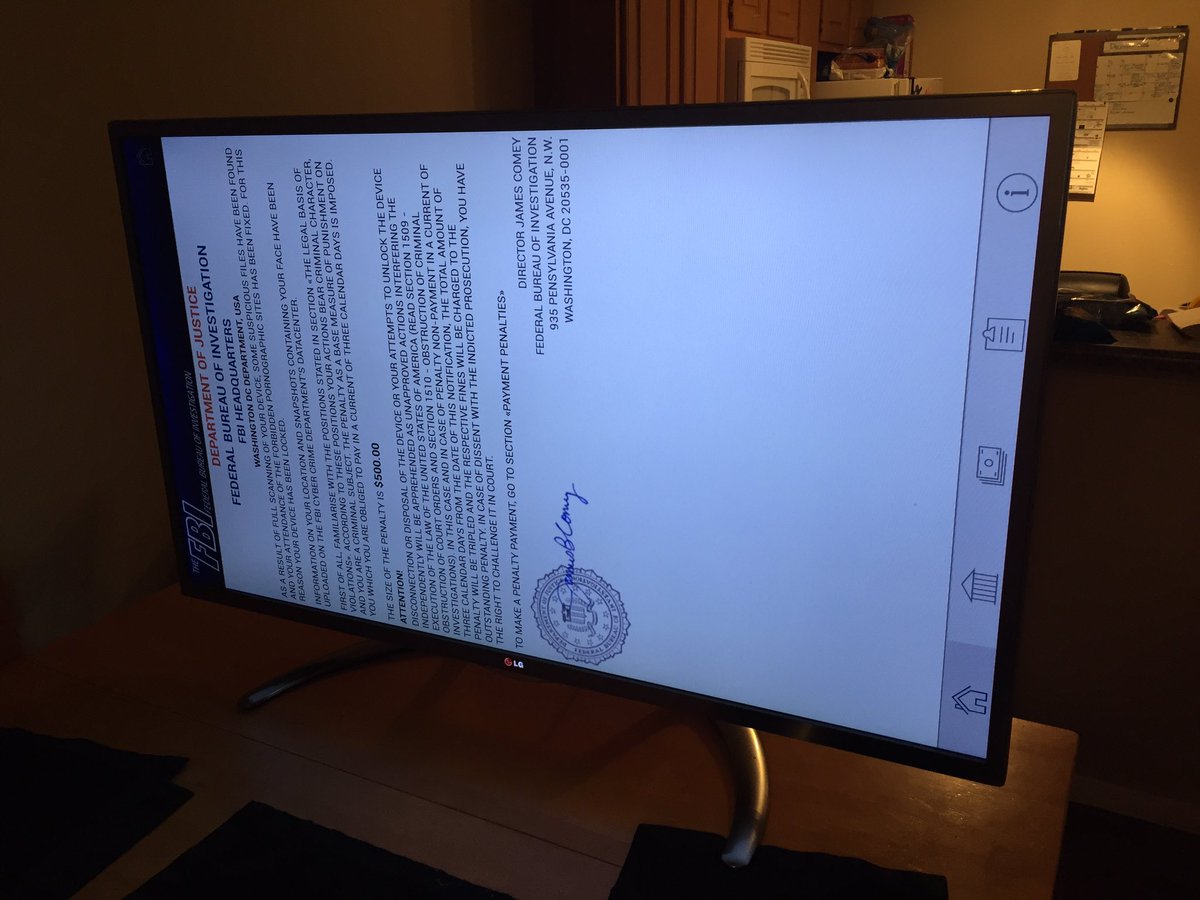 But this isn't about bad pixels or a bum warranty: the set's been laid low by malware displaying a fake FBI message. "Avoid these 'smart tvs' like the plague," he posted on Twitter. [via Internet of Shit]

Photoshop kinda sucked when Adobe introduced it to the iPad last year. Months in, Photoshop for iOS is still such a flummoxing disappointment when I need to tinker with an image on my tablet. I pay for Adobe’s Photography Plan (its ability to automatically sync images between devices keeps me sane), but still need to […]