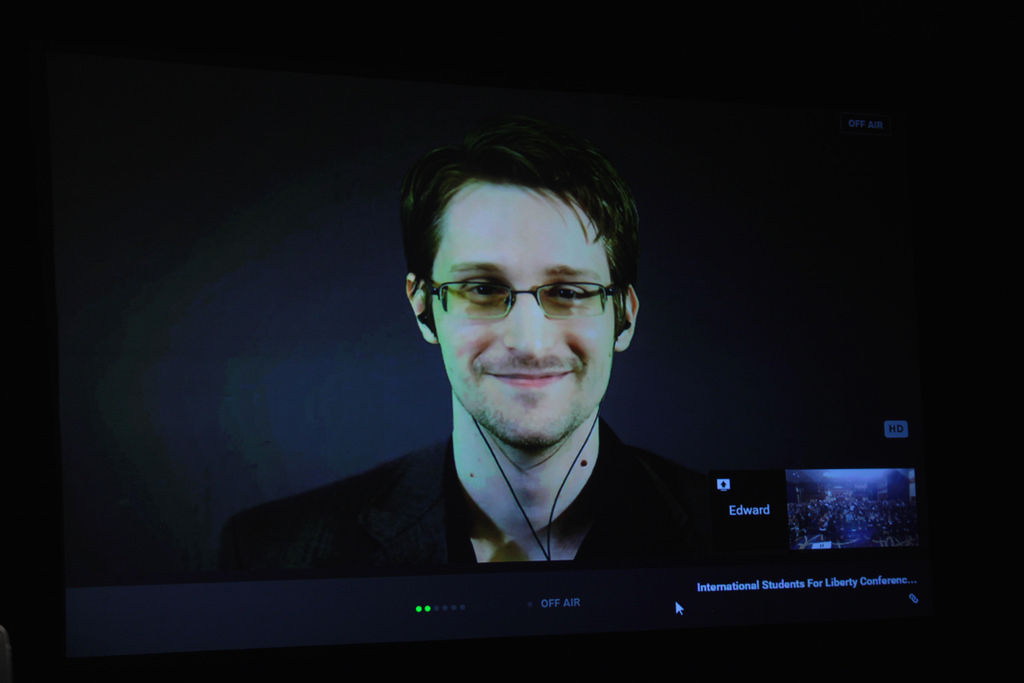 Malcolm Gladwell has an article in this month's New Yorker that dismisses Edward Snowden's claims to legitimacy and legal protection, while elevating Daniel Ellsberg's Pentagon Papers breach to an act of heroism; Gladwell sets out criteria for legitimate whistleblowing that treats Snowden as a "radicalized hacker" and Ellsberg as a "good leaker," and says that Snowden should have gone through official channels, rather than disclosing to journalists.

Like many establishment figures who seek to (literally or figuratively) assassinate Snowden, Gladwell puts the "good leaking" in the safe and distant past, and insists that modern leakers are just doing it wrong -- they should be like Ellsberg, a Harvard-educated DC insider who rubbed elbows with Kissinger.

The problem is that the Ellsberg method that Gladwell invoked is a gross misrepresentation of what Ellsberg actually did; and it's also a denial of what has actually happened to the whistleblowers who tried the method Gladwell described. NSA whistleblowers who went through channels -- Thomas Drake, William Binney, and others -- were targeted for legal retaliation and had their lives ruined.


For outsiders, the story isn't much better. In a fantastic essay on the Electronic Frontier Foundation's Deeplinks blow, executive director Cindy Cohn describes what happened when Mark Klein, a retired AT&T engineer who had been ordered to build a secret spying room for the NSA to use while tapping into AT&T's fiber backbone, came to EFF with documentation of what he knew. John Negroponte, then Director of National Intelligence, used his influence to get the LA Times to spike a story on the spying, the US government denied and stonewalled, and the senators whom EFF reached out to strung the organization along, while DoJ lawyers got the courts to keep all of Klein's evidence under seal for so long that the press stopped reporting on it.

In other words, Gladwell's theory of "good leaking" is a disaster for actual good leakers. It took Snowden's amazing act of courage and integrity to get any kind of public debate and action on the US government's program of illegal mass surveillance.

Part of the reason Mr. Gladwell’s fantasy-based critique of Snowden bothers us is that we’ve tried a version of the “Ellsberg Good Leaker path” for our original NSA whistleblower, Mark Klein, starting in 2006.

Mr. Klein was in tech support at AT&T. Like Snowden, he didn’t go to Harvard, pal around with Kissinger, or serve in the intelligence services. But he had real documents and direct testimony demonstrating that, at the behest of the NSA, AT&T was (and still is) making illegal copies of Internet traffic through key network junctures. This includes the juncture in a building on Folsom Street in San Francisco. After copying, searching is conducted through the full content of much of that information, especially messages going to and from abroad but including millions of Americans' communications. We now know that the government calls this program “UPSTREAM,” and calls its searching through the actual content of messages “about” searching, but we didn’t know these names in 2006. This was a big, new program with profound legal and constitutional implications. It deserved (and still deserves) serious public and judicial consideration.

So what happened? Mr. Klein went to the press before coming to EFF, but a Los Angeles Times story about his discoveries was famously spiked by Director of National Intelligence John Negroponte who intimidated now New York Times Executive Editor Dean Baquet out of running it. Finally, the New York Times did publish a story but the government just kept issuing carefully worded denials.

We tried another part of the “Ellsberg” strategy. We took Mark to Washington to try to increase the chance of Congressional assistance as well as to try to bring more public attention to what his evidence revealed. We even managed to have a press briefing on Capitol Hill and a few meetings with staffers.

But we couldn’t get a hearing on Mark’s whistleblower information, couldn’t keep the press on it, and couldn’t penetrate the assumptions and elitist narrative about whistleblowers.2

But Mr. Klein was right, and the information he brought forward was important. Nevertheless, it took the "flood" of the Snowden revelations seven years later to move the ball forward in a significant way including the end of the telephone records program, greatly increased corporate use of encryption to protect users and even baby steps toward protecting foreigners abroad. But there’s still never been a Congressional hearing focused on the Upstream program, much less one that let someone like Mr. Klein, Mr. Binney, Mr. Drake or Mr. Wiebe say what they know. We’ll be pushing further when the authority the government now relies upon for the program, FISA Amendments Act Section 702, is up for renewal next December.

So thanks for the name check, Mr. Gladwell. We do appreciate it and would welcome a chance to give this Snowberg or the next an internship at EFF. But whistleblowers should be judged on whether they brought seriously improper and illegal government or corporate activities to light, not based on who they are or where they sit in an elite hierarchy. That doesn’t mean that there can never be any potential consequences for whistleblowing. But making public something that people in a functioning democracy deserve to know should take a whistleblower firmly out of the reach of the Espionage Act or other serious felonies that the government put in its indictment against Mr. Snowden.