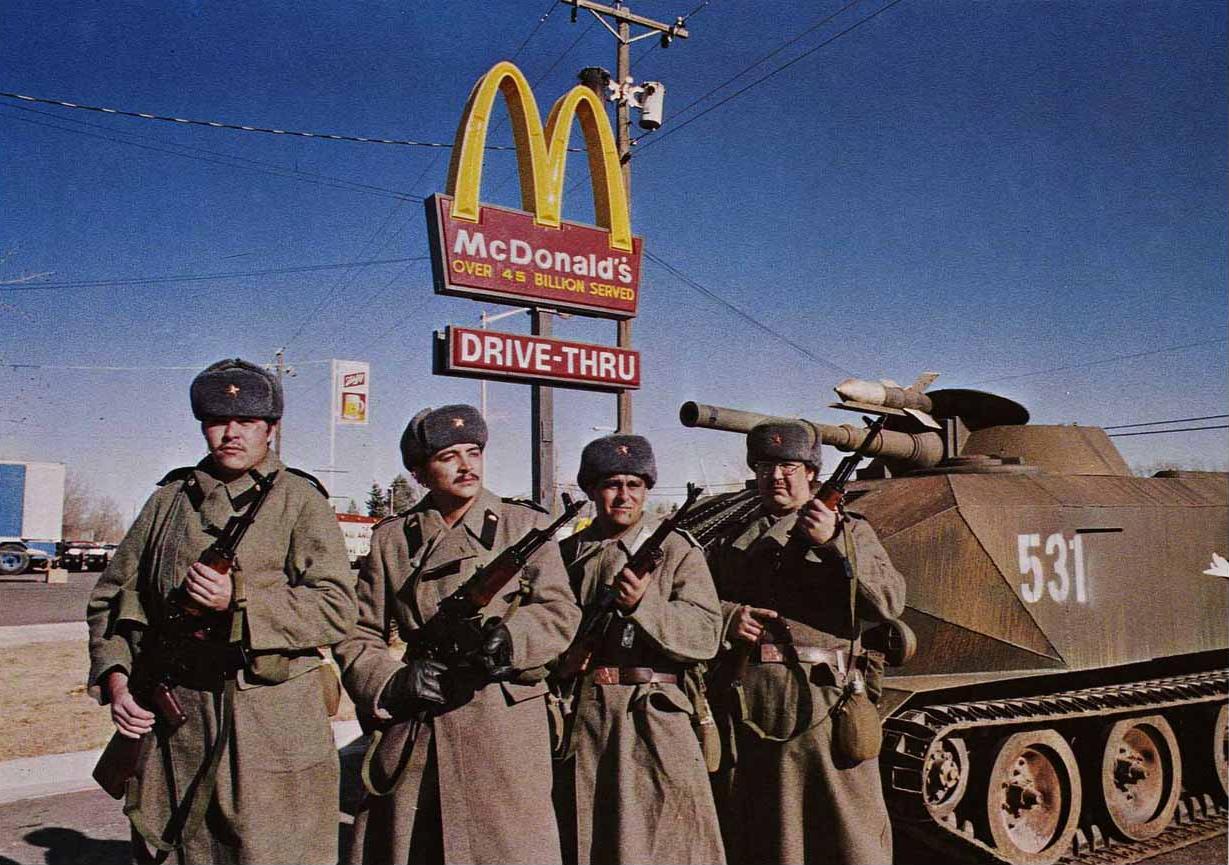 Despite what you might have read in this alarming story in the Washington Post, Russia did not hack Vermont's power authority.

Here's what really happened: in the aftermath of the US government's statements about Russian state-implicated hacking of the US election, government departments across the country audited their systems, looking for instances of the malware that was implicated in the DNC hack. One laptop at the Vermont utility -- not connected to the grid -- was found to have been infected by this malware, which is available for purchase by anyone through the criminal, underground marketplaces for hacking tools.

There's a lot of room between "Russia pwned Vermont's power-grid" and "a single computer was compromised by Russian-made malware that anyone can buy and use."

THIS MATTERS not only because one of the nation’s major newspaper once again published a wildly misleading, fear-mongering story about Russia. It matters even more because it reflects the deeply irrational and ever-spiraling fever that is being cultivated in U.S. political discourse and culture about the threat posed by Moscow.

The Post has many excellent reporters and smart editors. They have produce many great stories this year. But this kind of blatantly irresponsible and sensationalist tabloid behavior – which tracks what they did when promoting that grotesque PropOrNot blacklist of U.S. news outlets accused of being Kremlin tools – is a by-product of the Anything Goes mentality that now shapes mainstream discussion of Russia, Putin and the Grave Threat to All Things Decent in America that they pose.

The level of group-think, fear-mongering, coercive peer-pressure, and über-nationalism has not been seen since the halcyon days of 2002 and 2003. Indeed, the very same people who back then smeared anyone questioning official claims as Saddam sympathizers or stooges and left-wing un-American loons are back for their sequel, accusing anyone who expresses any skepticism toward claims about Russia of being Putin sympathizers and Kremlin operatives and stooges.