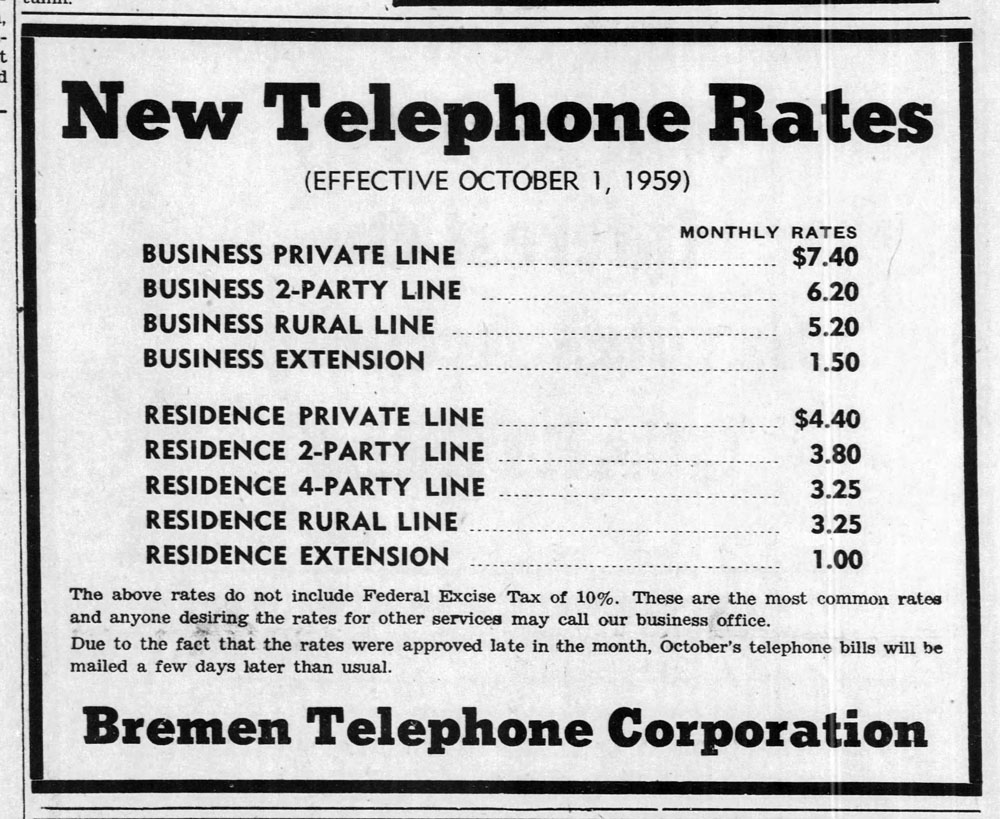 In The Competition Initiative and Hidden Fees, the White House's National Economic Council documents the widespread use of deceptive "service charges" that businesses levy, allowing them to advertise prices that are wildly divergent from what you'll actually pay -- think of the $30, unavoidable "resort fees" added to a hotel bill; the $25 "processing fees" added to concert tickets, the random fees added to telecom bills, etc, all adding up to billions transferred away from American shoppers to big business.

When consumers are induced into paying more than they would otherwise by add-on fees, several consequences follow. First, there is a systematic transfer of wealth away from consumers to the firms that rely on the fees. Second, the economy itself, to the degree it relies on accurate prices to direct resources to their highest uses, becomes less efficient. And finally, the competitive process itself is dulled, as the true price-cutters have trouble beating out rivals when everyone is hiding their real prices.

With its brief on these hidden fees, the National Economic Council is also releasing a summary of the Administration’s Competitive Initiative. In April 2016, President Obama issued an Executive Order ("Steps to Increase Competition and Better Inform Consumers and Workers to Support Continued Growth of the American Economy") that directed Federal departments and agencies to use the tools available to promote a fair, efficient, and competitive marketplace for American workers, businesses, entrepreneurs, and consumers. Since that time, among other actions we detail in the report, the Department of Transportation (DOT) took steps to promote fair and transparent competition in the airline industry; the Department of Justice (DOJ) and Federal Trade Commission (FTC) took action to combat wage collusion; the Administration called on policymakers to take action to address the overuse of non-compete agreements; the United States Department of Agriculture (USDA) released new rules to protect farmers from unfair treatment; the Food and Drug Administration (FDA) took action to facilitate access to affordable hearing aids; and the FTC proposed new rules to promote competition in contact lenses.

Summary: Today, the Administration rolls out a final report on its Competition Initiative, including a brief on the spread of "hidden fee" pricing practices
[Charlie Anderson/White House]