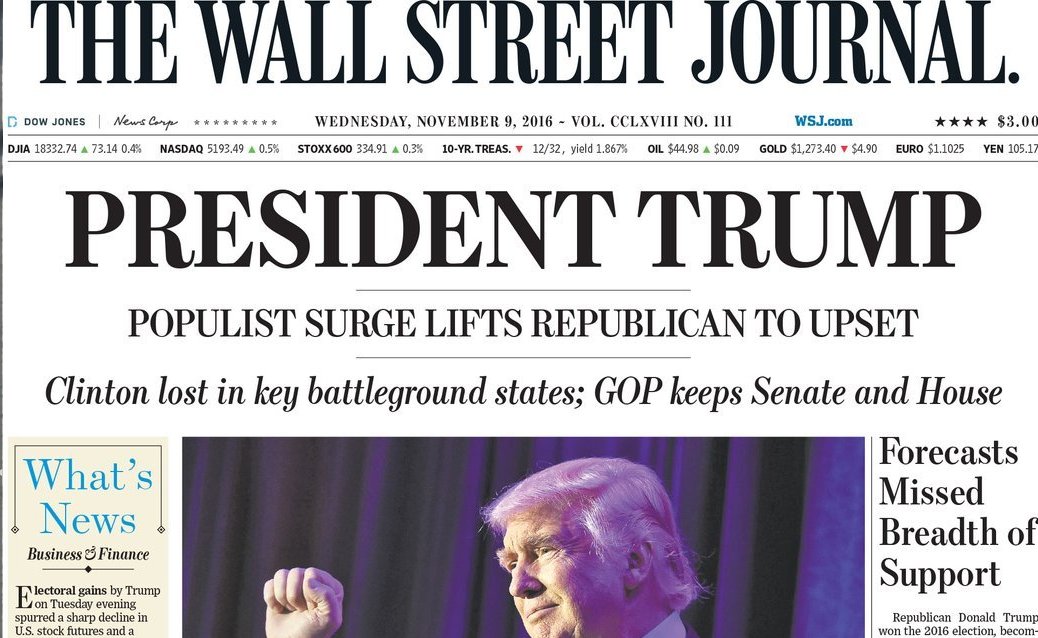 On this weekend's Meet the Press, WSJ editor in chief Gerard Baker said that even when he was clear that Trump had uttered a falsehood, his paper would not call that falsehood a lie, because to do so would ascribe "moral intent" to Trump; instead, the WSJ will call Trump's lies "challengeable" and "questionable."

Then Mr Baker returned to his home in nowhere, where he admired the view.

He said reporters should state the facts, but leave classifying them to readers, citing the example of Trump’s claim that thousands of Muslims in New Jersey were celebrating on 9/11 (which is false).

“I think it’s then up to the reader to make up their own mind to say, ‘This is what Donald Trump says. This is what a reliable, trustworthy news organization reports. And you know what? I don’t think that’s true.’”