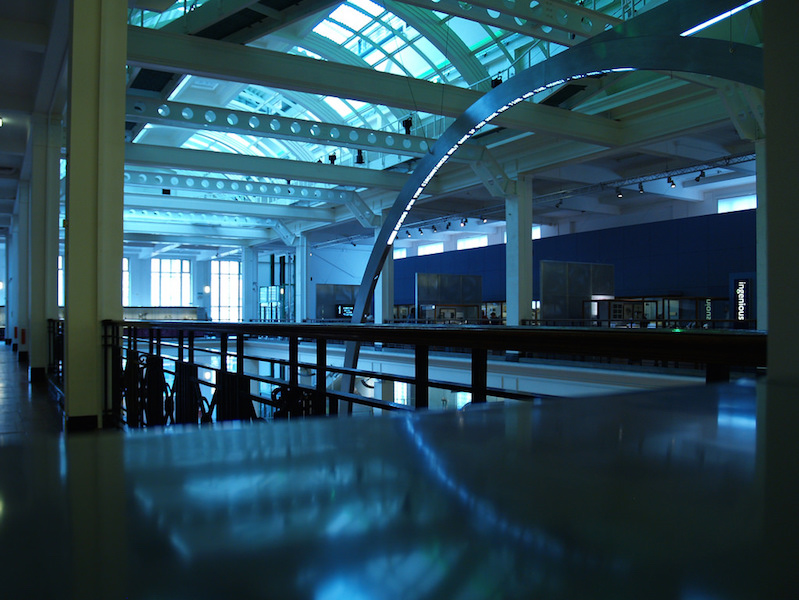 Nature takes a look at what's likely in store for 2017 in various fields of scientific inquiry. Short answer: some is dependent on Trump regime drama, like climate research, space research, stem cell research, multinational research agencies, and a host of other issues.

If the United States pulls back on its climate commitments as president-elect Donald Trump has promised, China, the world’s biggest emitter of greenhouse gases, could take the lead on climate-change mitigation. The country’s national cap-and-trade system to limit greenhouse-gas emissions should launch later this year. Global emissions have plateaued over the past three years, and some scientists hope that the levels may even fall this year, aided by a stagnant economy and a surge in green technology. And data from robotic probes in the Southern Ocean should reveal how much carbon dioxide the formidable sea around Antarctica is really sucking up.

Last year’s elections brought political shocks, but 2017 will reveal the consequences. After Trump’s inauguration on 20 January, researchers should have a better idea of whether his administration will really gut NASA’s climate and Earth-science programmes or revoke permission to carry out research with human embryonic stem cells.