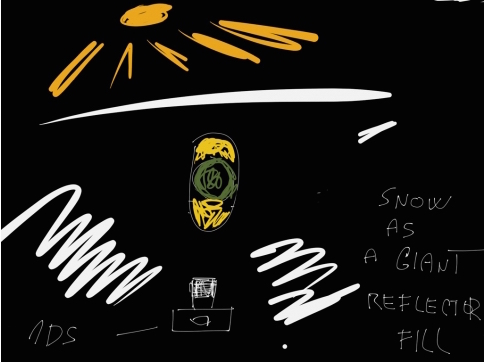 Paul Schlemmer recently dug up some popular diagrams he made a while back to show how he lit some nice photos. He shares lots of tips and tricks, like how to use your phone's flashlight to give texture to the background. The drawing style is really fun, too.

Couple days ago I got asked question about some of my lighting on twitter (blast from a past! I haven’t talked about light for years at this point) and noticed that inmybag.net server is down so I decided to take my diagrams from drawer and re-publish here on my blog, in (yet another) try to make it little less dead&crappy.

• Blast from the past: My lighting diagrams (via pavels.cz)