When robots take routine middle-class jobs, those workers drop out of the workforce 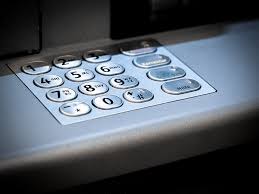 In Disappearing Routine Jobs: Who, How, and Why? economists from USC, UBC and Manchester University document how the automation of "routine" jobs (welders, bank tellers, etc) that pay middle class wages has pushed those workers out of the job market entirely, or pushed them into low-paying, insecure employment.

The study links the phenomenon of unemployment with automation -- an obvious-seeming connection -- by establishing a causal relationship that goes beyond mere correlation: people stop working because robots take their jobs. Robots don't just co-occur with unemployment, they cause it.

Disappearing Routine Jobs: Who, How, and Why? [Guido Matias Cortes, Nir Jaimovich and Henry E. Siu/NBER]