Good puzzle: connect the six boxes without crossing any lines 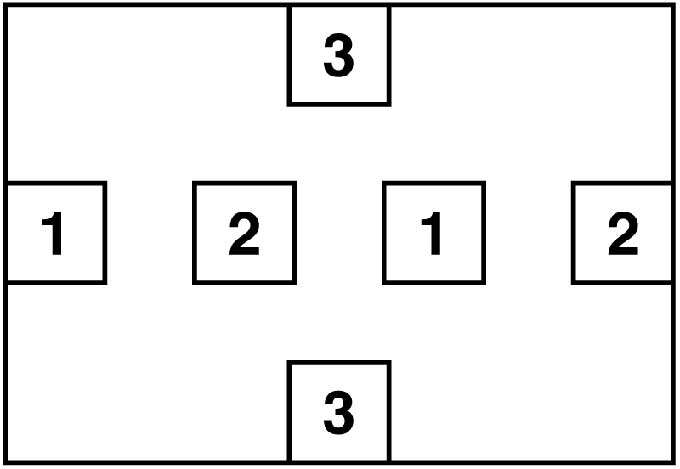