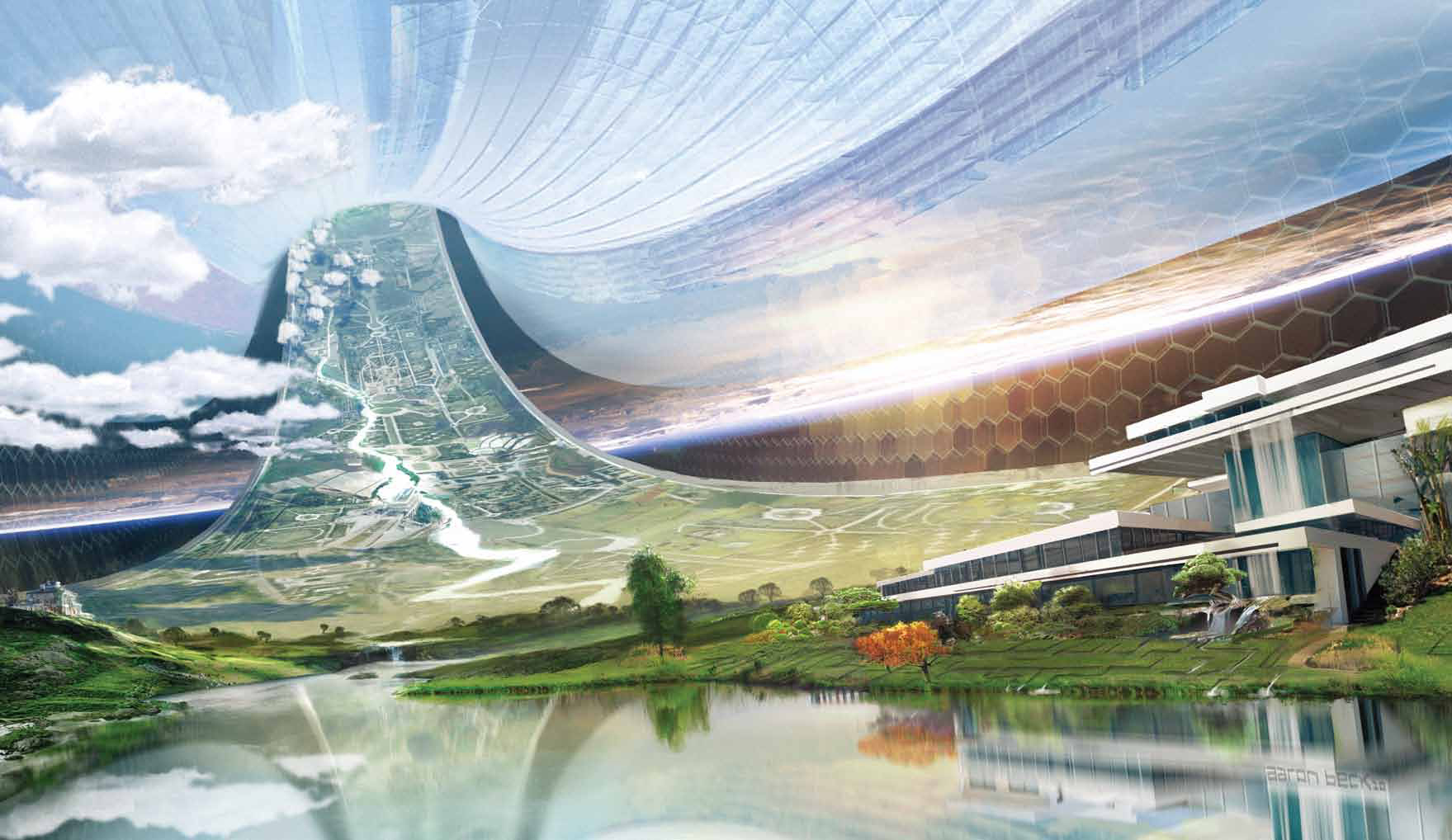 Starting from some of the assumptions seen in technologically optimistic books from the left (Austerity Ecology & the Collapse-Porn Addicts: A Defence Of Growth, Progress, Industry And Stuff; Postcapitalism and right (the WTO agreements, TPP, etc) -- that technology can continue to do more with less, including remediating and adapting to the worst impacts of climate change, Frase asks us to consider two different axes: the scarcity-abundance axis (maybe we get everything we could ever need, or just enough to get by); and the equality-hierarchy axis (maybe we treat everyone as equally deserving, or continue to allow some to have much more than everyone else).


By combining these four poles, Frase is able to conjure up his four scenarios. But he's not engaging in futurism -- not trying to predict what will or could happen -- rather, he's trying to convince us that we should try for the future we want, to use sf to give us a taste of what it might feel to live in those futures, and to hazard some guesses at how we might arrive at those futures.


Frase has read science fiction broadly and critically, and while there are some deep cuts cited in his scenarios, most of the books and movies he references are well inside the mainstream and the kind of thing that even a mildly engaged sf reader will have heard of, if not having read -- and then he cross-references these with different modes of contemporary economic thought on the left and right to show how sf's move of imagining futures is related to the economist's move of projecting outcomes, and in so doing, synthesizes a new and bracing way of talking about the world we might find ourselves in, and the world we might make.


I was surprised and gratified to discover that some of my books are cited in Frase's book, but that's not why I liked it so much -- rather, I think he includes my books because we share an interest in the way that science fiction can help us break free of the ideological straitjacket of "There is No Alternative."