One little problem with the Star Wars timeline 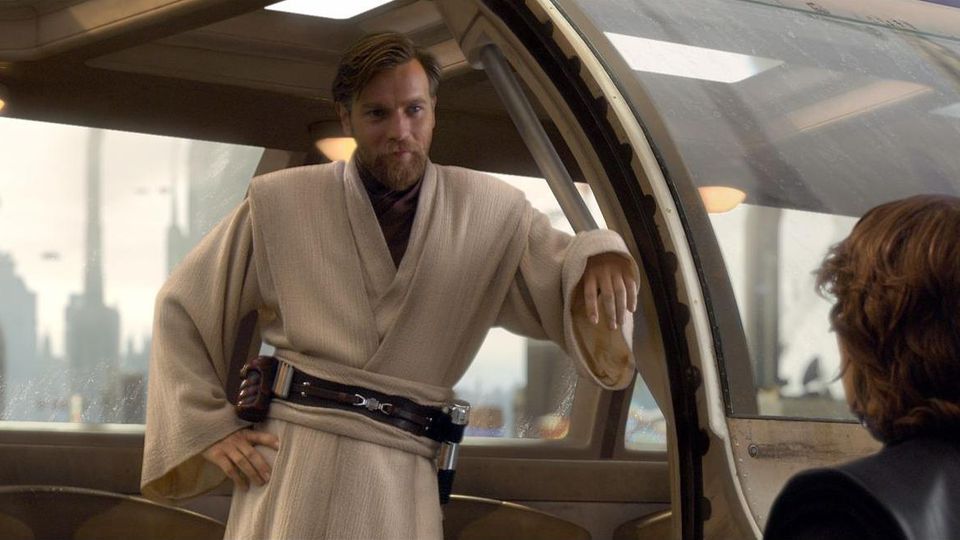 Rogue One fills in the gaps between the end of Star Wars: Episode III- Revenge Of The Sith and Star Wars: Episode IV- A New Hope, and while for the most part that allows for some fun fan service (so that’s why the Death Star has such a design flaw), it also raises some questions too. And this hilarious Tumblr post points out one of the biggest ones: