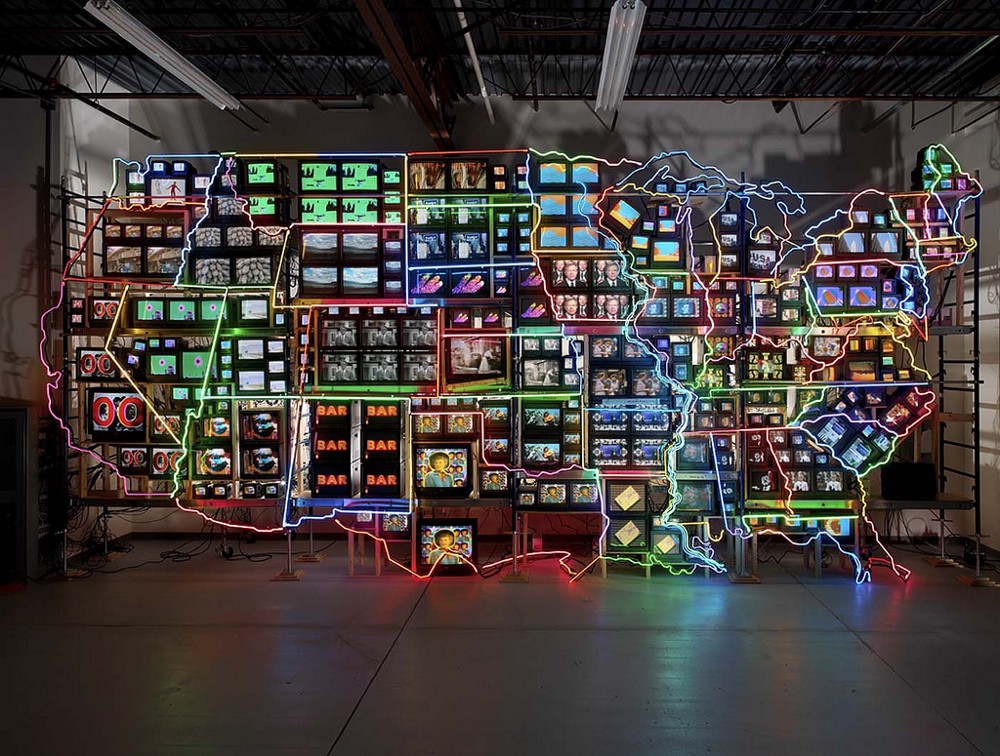 danah boyd writes, "Yesterday, a group of us at Data & Society put out six essays on 'media, technology, politics.' Taken
together, these pieces address different facets of the current public
conversation surrounding propaganda, hate speech, and the US election.
Although we only allude to specifics, we have been witnessing
mis/disinformation campaigns for quite some time as different networks
seek to manipulate both old and new media, shape political discourse,
and undermine trust in institutions and information intermediaries. In
short, we are concerned about the rise of a new form of propaganda that
is networked, decentralized, and internet-savvy. We are also concerned
about the ongoing development of harassment techniques and gaslighting,
the vulnerability of old and new media to propagate fear and
disinformation, and the various ways in which well-intended
interventions get misappropriated. We believe that we're
watching a systematic attack on democracy, equality, and freedom. There
is no silver bullet to address the issues we're seeing. Instead,
a healthy response is going to require engagement by many different
constituencies. We see our role in this as to help inform and ground the
conversation. These essays are our first attempt to address the
interwoven issues we're seeing.

1. Hacking the Attention Economy: I describe some of the tactics and strategies that people have taken
to manipulate old and new media for fun, profit, and ideology. This
essay explores decentralized coordination efforts, contemporary
information campaigns, and cultural logics behind gaming the system.

2. What's Propaganda Got To Do With It? Caroline Jack brings historical context to the use of the term
'propaganda,' arguing that the resurgence of this label
amid social anxieties over the new media landscape is reflective of
deeper cultural and ideological divides.

3. Did Media Literacy Backfire? is my examination of how media literacy education efforts to encourage
the public to be critical consumers of information may have contributed
to widespread distrust in information intermediaries, complicating
efforts to understand what is real and what is not.


4. Are There Limits to Online Free Speech: Alice Marwick explores how the tech industry's
obsession with 'free speech' has been repurposed (and
newly politicized) by networks whose actions are often seen as
supporting of hate speech and harassment.


5. Why America is Self-Segregating: is my attempt to lay out some of the structural shifts that have
taken place in the United States in the last twenty years that have
magnified polarization and resulted in new types of de-diversification.


6. How do you deal with a problem like 'fake news': Robyn Caplan looks directly at the
challenges that companies face when they seek to address the inaccurate
and often problematic content that is spread widely on social media
sites.