Watch the pure joy of this grandpa receiving light-up sneakers 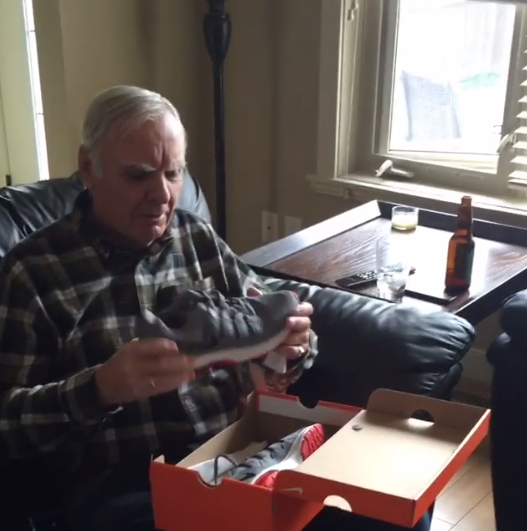 Instagram user Sarah shared this delightful video of her dad, adding: “This is what happens when you give your dad something he's wanted for about 8 years, but he always thought they made them just for kids. He was wrong... They make them for big kids too.”