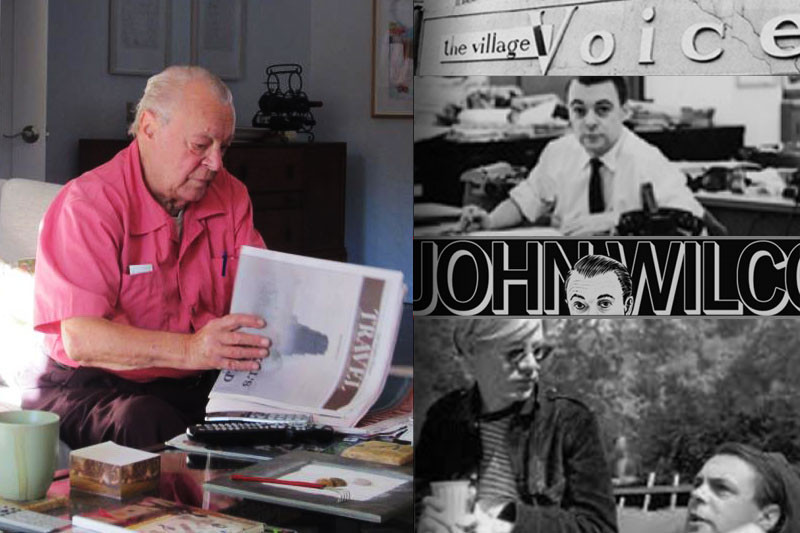 Regrettably, John suffered a stroke in 2014, which has dissolved nearly all of his life's savings on medical expenses. There is now a GoFundMe to help support Wilcock in a moment of need.

Thank you for any help and support you can provide. — Peace.