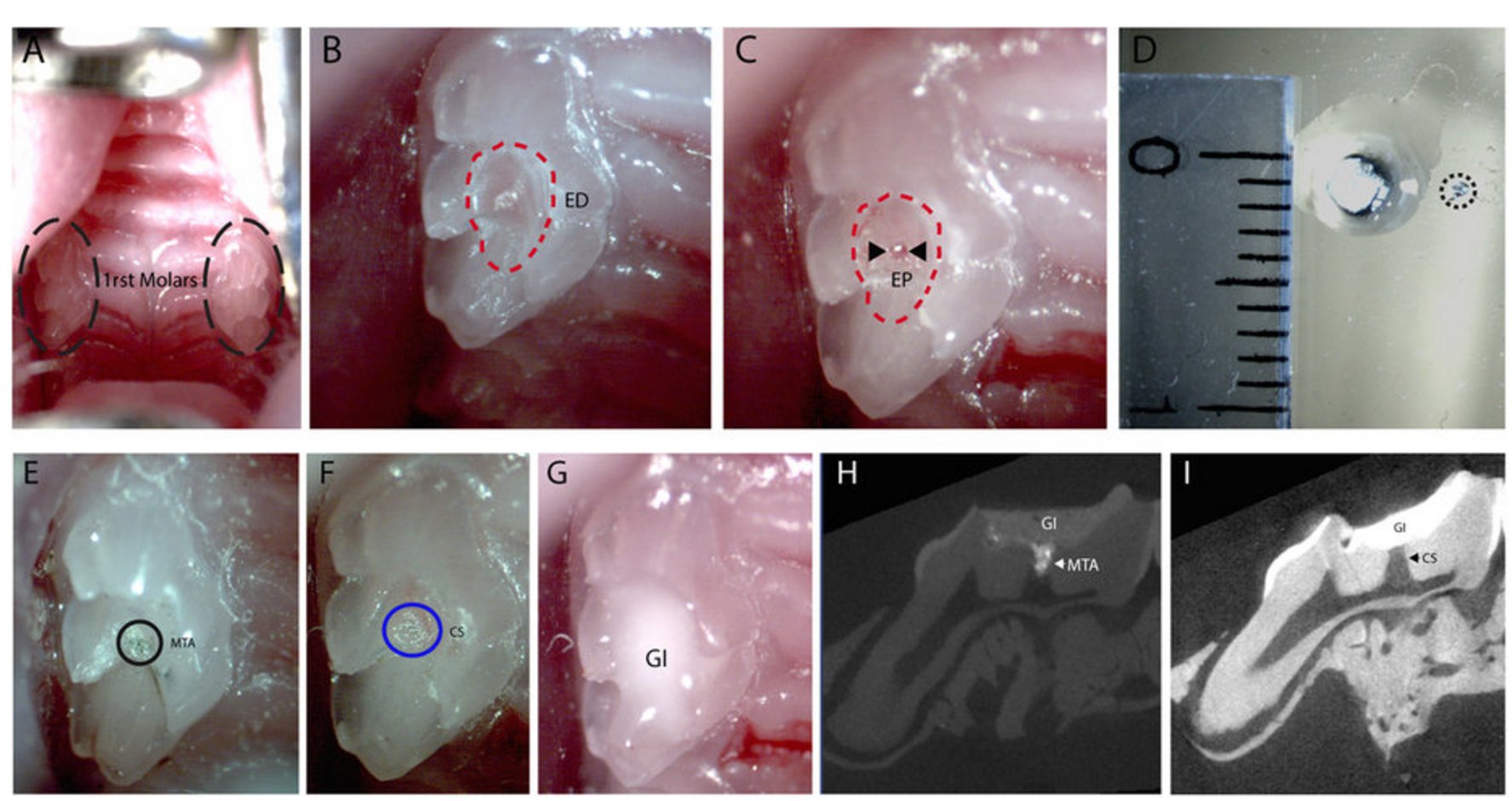 A paper from a group of Kings College London researchers documents an unexpected and welcome side effect from an experimental anti-Alzheimer's drug called Tideglusib: test subjects experienced a regeneration of dentin, the bony part of teeth that sits between the pulp and the enamel.

The drug stimulates brain-cell regeneration. But when it is applied topically to teeth, it suppressed the release of a kind of tau protein, which allowed them to sprout new stem cells, which led to the replenishment of dentin.

The King’s College researchers put the enzyme inhibitor on biodegradable collagen sponges, stuck them in subjects’ teeth where cavities had formed and found they healed up without the need for any drilling or filling.

“Using a drug that has already been tested in clinical trials for Alzheimer’s disease provides a real opportunity to get this dental treatment quickly into clinics,” Sharpe said in a release.