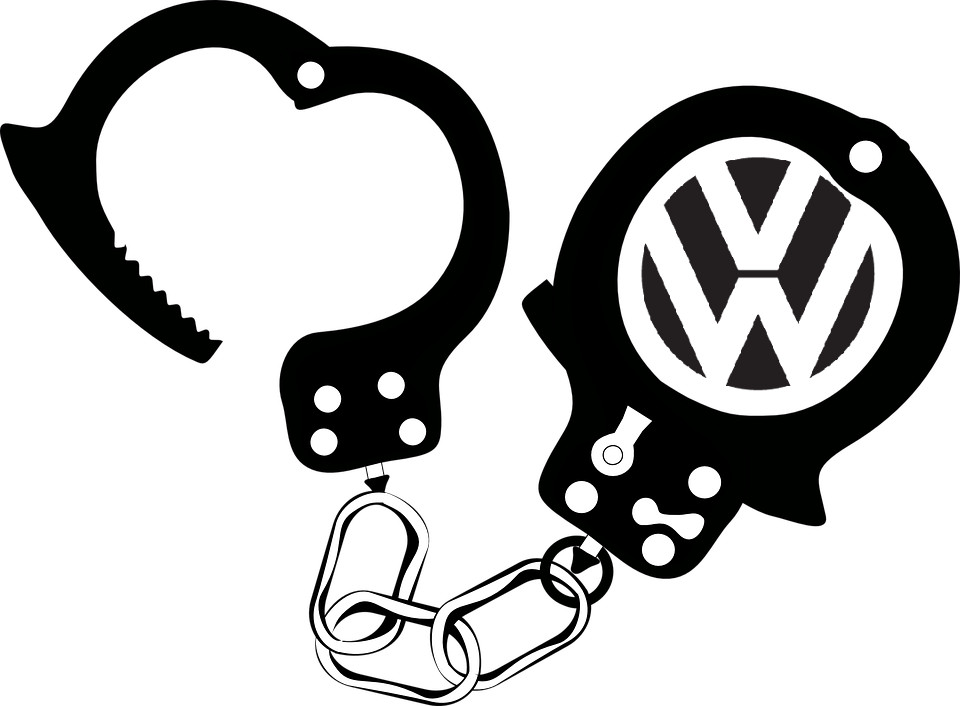 It's not just regulatory compliance exec Oliver Schmidt -- arrested last week -- who faces personal criminal repercussions for his role in the Dieselgate scandal: five more VW execs have been indicted and face criminal charges, including the former head of VW R&D, the head of engine development, an engine development supervisor, and another regulatory compliance liason.

The remaining five are believed to be in Germany.

One of the six executives is Oliver Schmidt, who was arrested on Saturday while on vacation in Miami. The other five, believed to be in Germany, include Heinz-Jakob Neusser, the former R&D boss for the Volkswagen brand; Jens Hadler, head of engine development; Richard Dorenkamp, a supervisor on the engine development team; Bernd Gottweis, head of quality management; and Jürgen Peter, a liaison between regulators and the automaker.

Their case has been assigned to U.S. District Judge Sean F. Cox of the Eastern District of Michigan.

According to the charging documents and statement of facts filed with the court, the scandal dates back to 2006 when VW initially started work on a diesel engine to meet stricter U.S. emissions standards coming into force for the 2007 model year. Failing to meet the standards, the team in charge of developing the engine installed a piece of software, known as a defeat device, to hide the true level of emissions from regulators. The software was able to detect when a car was being tested in a lab and then turn on a low emissions, low performance mode.