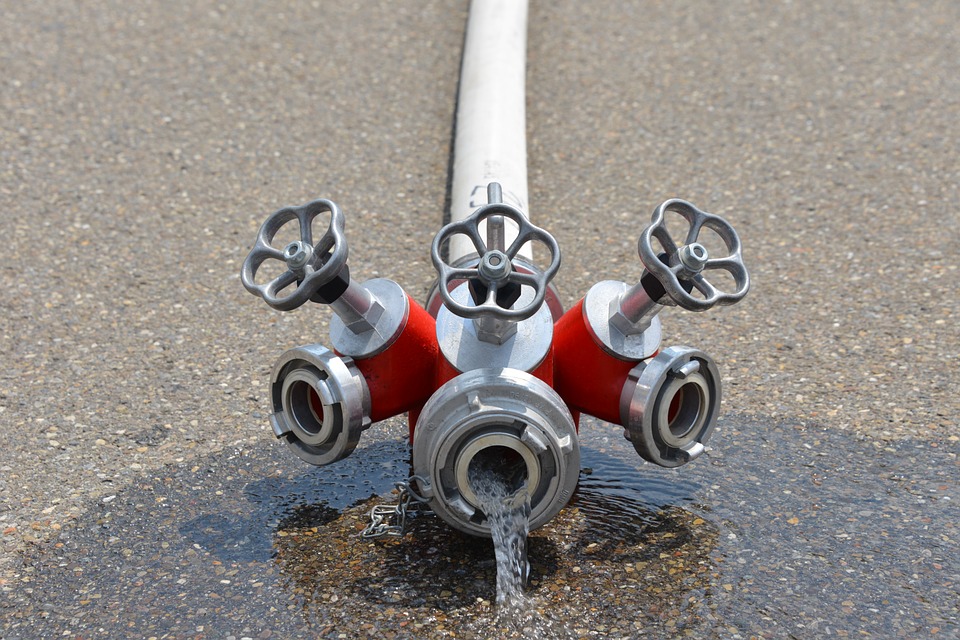 The new data-sharing rules enacted by the Obama administration will allow the NSA to lawfully share the unredacted, full take of its surveillance databases with sixteen other US government agencies -- meaning that, for example, Trump's door-to-door deportation squads could use that data to figure out who's doors to break down, and his Muslim surveillance database could bootstrap itself with NSA data.

The rule breaks down the historic law prohibiting NSA's surveillance of Americans. It's a parting shot from the Obama administration, which betrayed its promise to dismantle GW Bush's post-9/11 surveillance system -- choosing instead to expand and operationalize mass surveillance, while stonewalling on lawsuits to force the government to disclose its legal interpretations for doing so, and retroactively immunizing the telcoms giants that assisted in illegal mass surveillance.

There are sixteen(!) government agencies being made equal partners in the NSA's full-take surveillance programs. Rather than place the agency that hoovers up the signals intelligence in charge of ensuring the privacy of US citizens is protected, the administration is letting multiple agencies with different agendas and rulesets have access to the data first, with any minimization being left up to each agency's individual policies.

The NSA still retains the option to deny an agency's request to an unminimized "feed" of incoming collections, but it's likely denials will be few and far between -- what with the Wars on Terror/Drugs still ongoing and showing no signs of wrapping up anytime soon. Anything deemed to be tangentially-related to national security will likely receive the NSA's blessing... because doing otherwise would be incredibly hypocritical. The "national security" mantra has been deployed to excuse its worst excesses. Far be it from the NSA to deny the national security "needs" of other agencies similarly situated.

This was pretty much confirmed by ODNI's counsel Bob Litt's attempt to defuse the situation when it first came to light last spring. His painful editorial at Just Security said this was all no big deal. After all, the new rules didn't provide for more domestic surveillance than the government was already performing. It just allowed more agencies to look at what was already being collected and do with it what they wanted. SHRUG.