How to organize a volunteer-based, radical new form of American politics 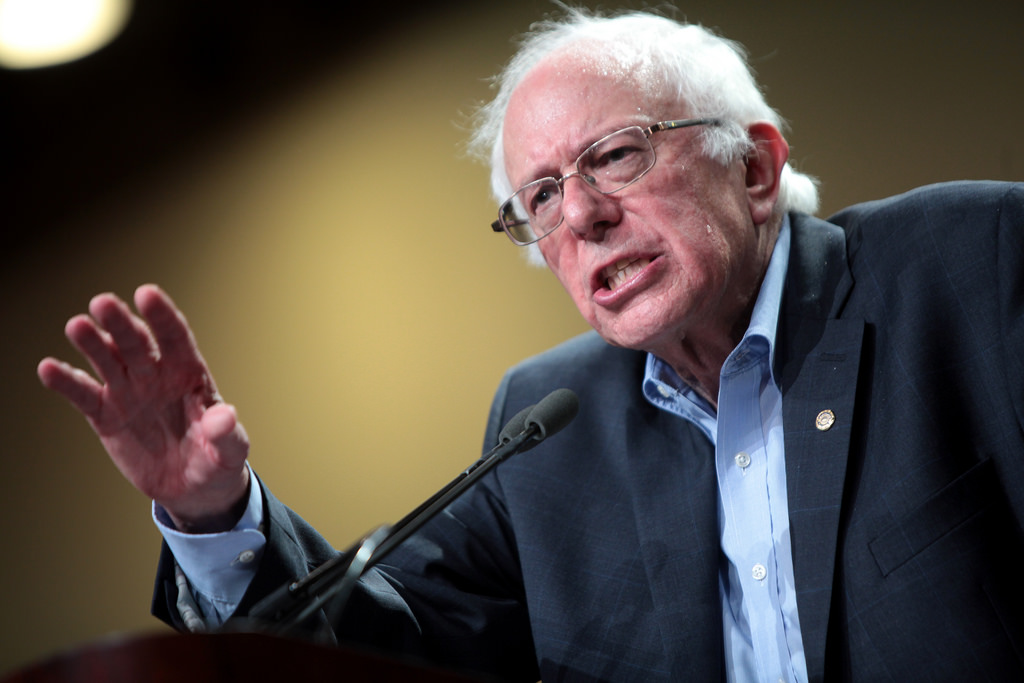 Rules for Revolutionaries: How Big Organizing Can Change Everything is a book by Bernie Sanders advisor Becky Bond and netroots pioneer Zack Exley.

In an excerpt on Alternet, the authors lay out their plan for using a volunteer army to elect allegedly unelectable radical candidates like Sanders, building on the lessons learned from the 2016 election.

Imagine what would happen:

*
If a huge campaign for change that tackles all the issues, with race as part of the core message to everyone, is started early enough to allow for the lead time that’s required to set up an effective national grassroots organization.

*If volunteer leaders—starting at the very beginning of the campaign, not the end—are given a clear and objective way to demonstrate contributions to a centralized plan to win and are empowered by access to top-notch voter contact tools and data.

* If volunteer leaders are given the green light to run grassroots headquarters out of their homes and raise money to open public offices in their communities.

* If mass organizing barnstorms are held as weekly volunteer activation sessions in every neighborhood in every state.

* If there is a management system that allows proven volunteers to have a defined place in the organizational hierarchy, with the same oversight and accountability as staff.

* If the massive scale of the organization and the ample lead time in each state allows the campaign to rely less on targeting and instead reach out to all the people, not just swing and base voters, but also unregistered voters, young people, and independents.

* If the campaign becomes a truly national conversation about our collective fate—a conversation held on the porch or the telephone of virtually every American.

* If tens of millions of dollars less are spent on television ads and instead those dollars are put into distributed organizing to unleash the power of the people.

Rules for Revolutionaries: How Big Organizing Can Change Everything [Becky Bond and Zack Exley/Chelsea Green Publishing]