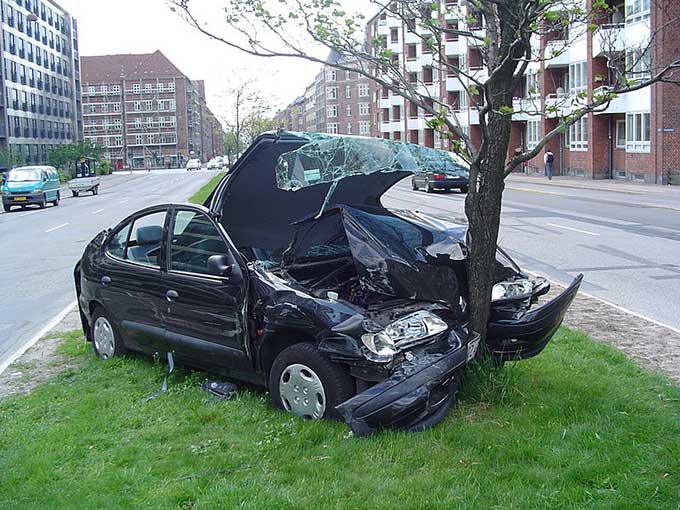 Saw this at a car show today. The guy drove it there…

This concept inspired the economist Gordon Tullock to come up with the idea that instead of mandating safety belts, it would save far more lives if the government required that large spikes were installed in the center of steering columns, because this would make drivers more acutely aware of the danger of driving too fast. This steering-wheel spike is referred to as the Tullock Spike, or Tullock Steering Column.