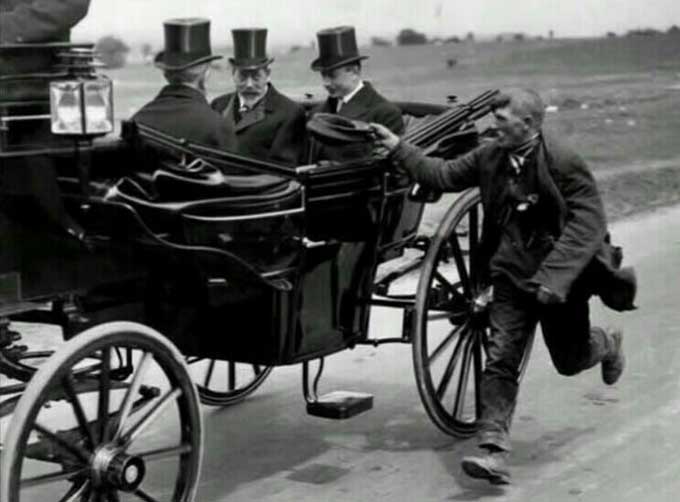 The eight richest people in the world (all men) have as much money as the poorest half of the world. They are Bill Gates, Amancio Ortega, Warren Buffett, Carlos Slim Helu, Jeff Bezos, Mark Zuckerberg, Larry Ellison, Michael Bloomberg.

“While one in nine people on the planet will go to bed hungry tonight, a small handful of billionaires have so much wealth they would need several lifetimes to spend it. The fact that a super-rich elite are able to prosper at the expense of the rest of us at home and overseas shows how warped our economy has become.”

Mark Littlewood, director general at the Institute of Economic Affairs thinktank, said: “Once again Oxfam have come out with a report that demonises capitalism, conveniently skimming over the fact that free markets have helped over 100 million people rise out of poverty in the last year alone.”