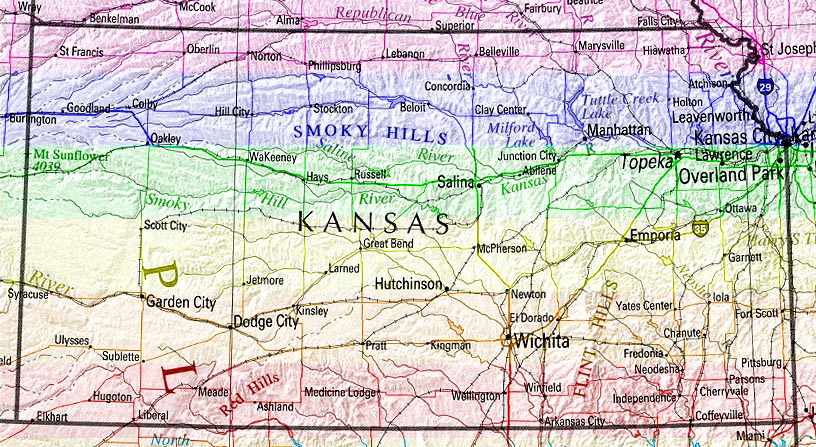 If you're a California state employee -- including an employee in the UC system -- no longer use California state funds travel to Kansas, Mississippi, North Carolina or Tennessee, or any state "that has passed a law that (1) authorizes discrimination based on sexual orientation, gender identity and gender expression, or (2) voids or repeals existing state or local protections against such discrimination." It's hard to imagine any major academic conferences being held in those states anymore.